Home > Entertainment > 'Wish there was scope to have Akshay, Vidya in Bhool Bhulaiyaa 2'
Entertainment

'Wish there was scope to have Akshay, Vidya in Bhool Bhulaiyaa 2' 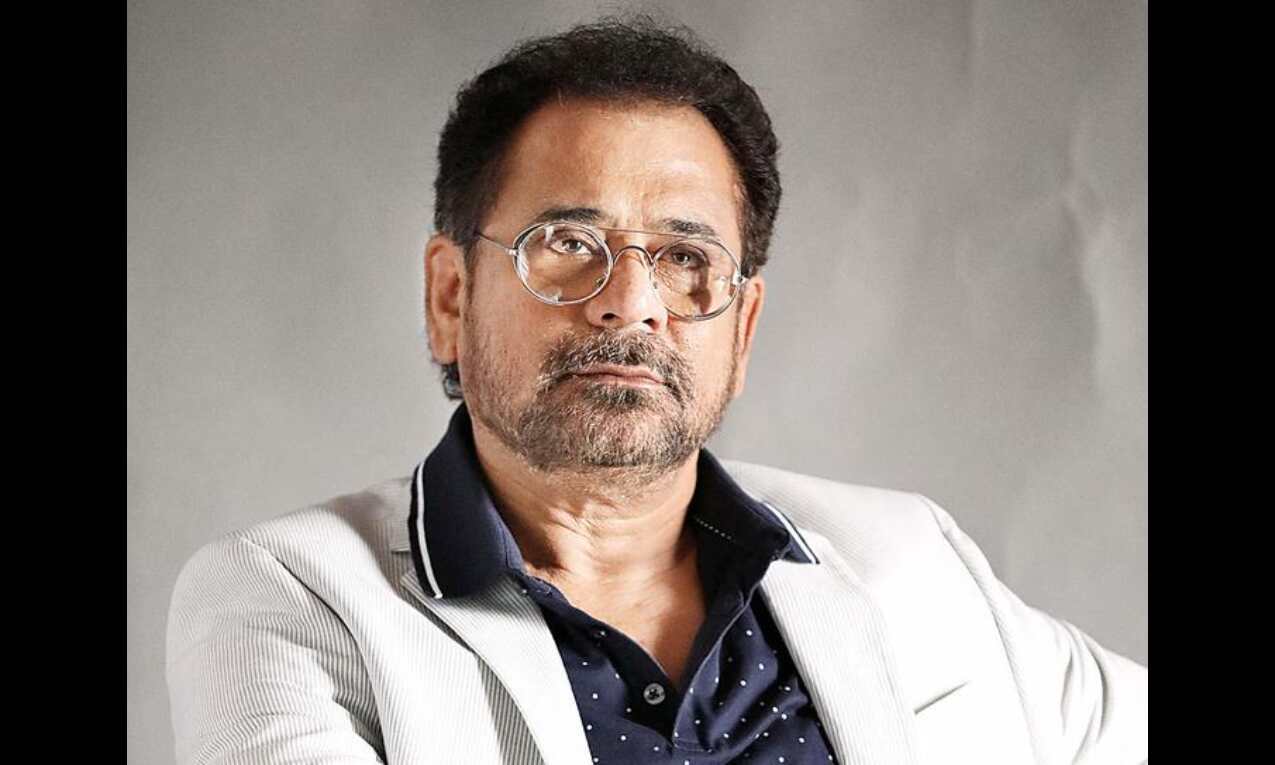 Bazmee has taken over the responsibility of directing the sequel from filmmaker Priyadarshan, who had helmed the 2007 original.

"Bhool Bhulaiyaa", which became a blockbuster upon its release, featured Kumar as a psychiatrist investigating a haunted mansion while Balan played Avni Chaturvedi, the archaeologist wife of Shiney Ahuja's Siddharth Narayan Chaturvedi.

The makers on Tuesday dropped the much-anticipated trailer for the sequel, which is headlined by actors Kartik Aaryan, Kiara Advani and Tabu.

Bazmee said the film features an all-new cast with the exception of actor Rajpal Yadav, who also starred in the original as a priest named Chhote Pandit.

"I wish there was a scope to get both (Akshay and Vidya) of them in the film in a guest appearance. It would have naturally benefited us, but the script didn't give us that opportunity. If they were together in this film, it would have been a happy occasion. For this film, we have worked on a different kind of script. Except for Rajpal Yadav, everyone is new. If they were in the film, it would've been good. But once you watch all of them, you'll feel 'ek tarah se theek he hua' (in a way, it's good). We have attempted to make a different film," he told reporters.

The director, known for comedies like "Welcome" and "Singh is Kinng", said he did feel the pressure stepping into the world of "Bhool Bhulaiyaa" as the film still enjoys a dedicated following.

What helped Bazmee ease into the sequel was the script, written by Farhad Samji and Aakash Kaushik.

"The first film received a lot of love. When I was asked by the producers to come on board for the sequel, naturally I was tense as a director. But it was fantastic. When you make a sequel, the problem is that it shouldn't be exactly like the first part but also shouldn't differ too much from the film's world. It's a thin line. You have to make a film which gives you a glimpse of the first film and yet is new. We have attempted to do just that," he added.

"Bhool Bhulaiyaa 2" is set to release on May 20. The film is produced by Bhushan Kumar, Murad Khetani and Krishan Kumar under the banners of T-Series and Cine 1 Studios.