Willem Dafoe gets candid on returning as Green Goblin 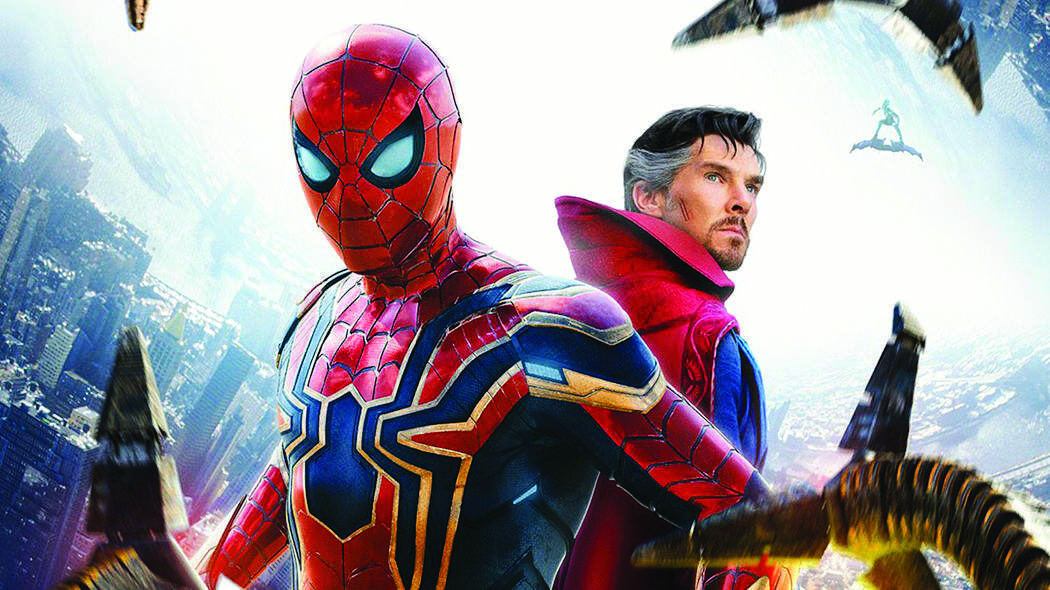 Spider-Man: No Way Home' star Willem Dafoe recently revealed that he had one condition before agreeing to get on board in the Tom Holland starrer.

During his conversation with 'Mulderville' via 'Comic Book', the actor, 66, opened up on having the desire to perform in every action scene concerning the Green Goblin.

As for Dafoe, he did not want the CGI to take care of it all. The actor wanted to participate in the scenes equally with the other young actors.

"To do this physical stuff was important to me," Dafoe told 'Mulderville', via 'Comic Book'.

He added, "In fact, one of the first things I said to Jon Watts and Amy Pascal, basically when they pitched it to me before there was even a script was, 'Listen, I do not want to just pop in there as a cameo or just fill in in close-ups. I want to do the action because that is fun for me'."

He also added how he feels it is 'really impossible to add integrity or any fun to the character' if the actor does not participate in the making.

"Because all of that action stuff informs your relationships to the characters and the story. It makes you earn your right to play the character, in a funny way," Dafoe noted.

'Spider-Man: No Way Home' has released on December 16 in India. The Tom Holland and Zendaya starrer has received immense love as fans made it a point to give it one of the highest Box Office openings in the country. The movie also stars Benedict Cumberbatch, Jacob Batalon, Alfred Molina, Jamie Foxx and others.