Will has been seeking therapy following the Oscars incident 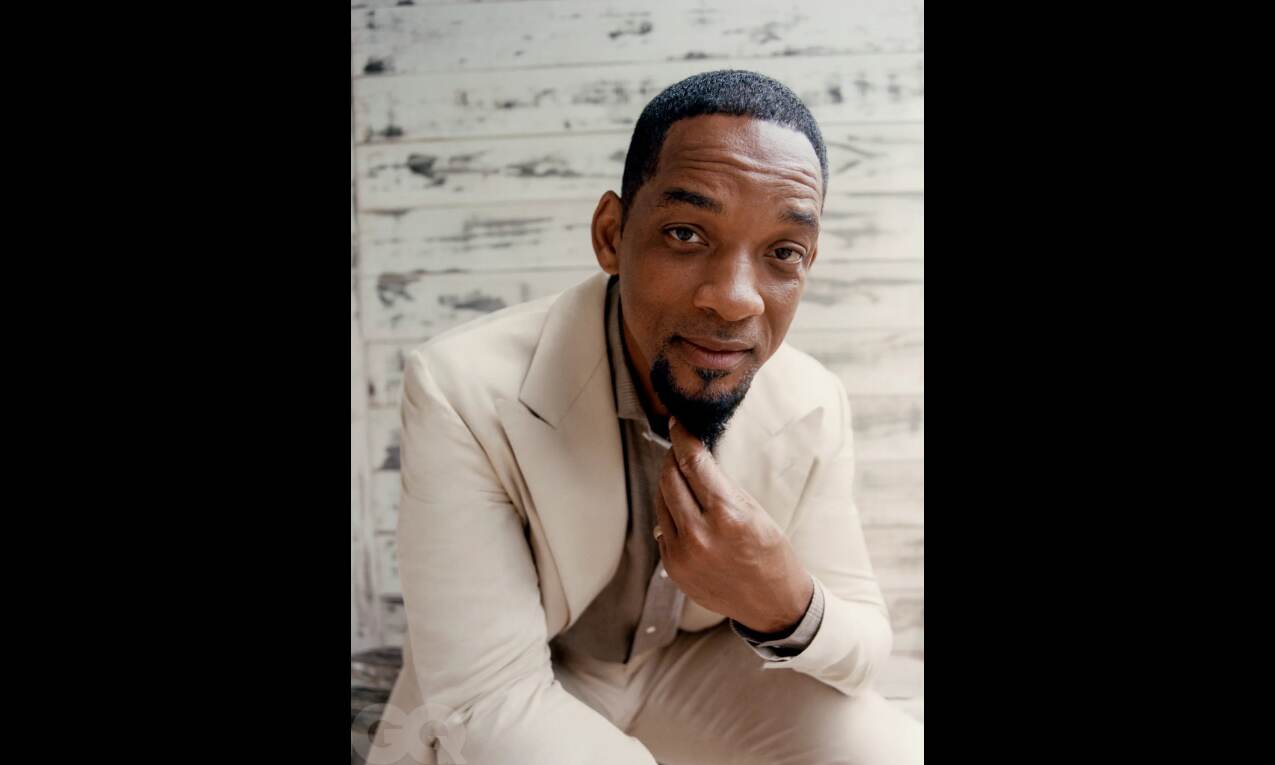 Will Smith and Chris Rock's Oscars incident left everyone shocked at this year's ceremony and the aftermath of the same has not been an easy one. While Smith was spotted visiting India after releasing an apology for Chris Rock online and also submitting his resignation from 'The Academy', it was recently reported by an 'Entertainment Tonight' source that the actor has been seeking therapy.

A source told 'ET' that the 'King Richard' star 'has been going to therapy after the Oscars incident', in which he slapped Chris Rock on stage after the comedian cracked a joke aimed at his wife Jada Pinkett Smith. Smith arrived at a private airfield in Mumbai on April 23, where paparazzi caught a glimpse of his arrival.

As for his wife Jada Pinkett Smith, she returned with the fifth season of her popular talk show 'Red Table Talk' where she mentioned that the family has been focusing on 'deep healing'. Chris Rock, on the other hand, after making his first few appearances at his comedy shows maintained that he was not going to address the incident and that he is still processing it.

Although recently Rock joked about the Oscars incident on the night of May 3 after comedian Dave Chappelle was attacked onstage at the Hollywood Bowl, as he performed as part of the 'Netflix is a Joke Festival'. While Chapelle ran off stage after a man approached with a knife, Rock, who was also performing at the event, took the stage to check on Chappelle and quipped, "Was that Will Smith?"