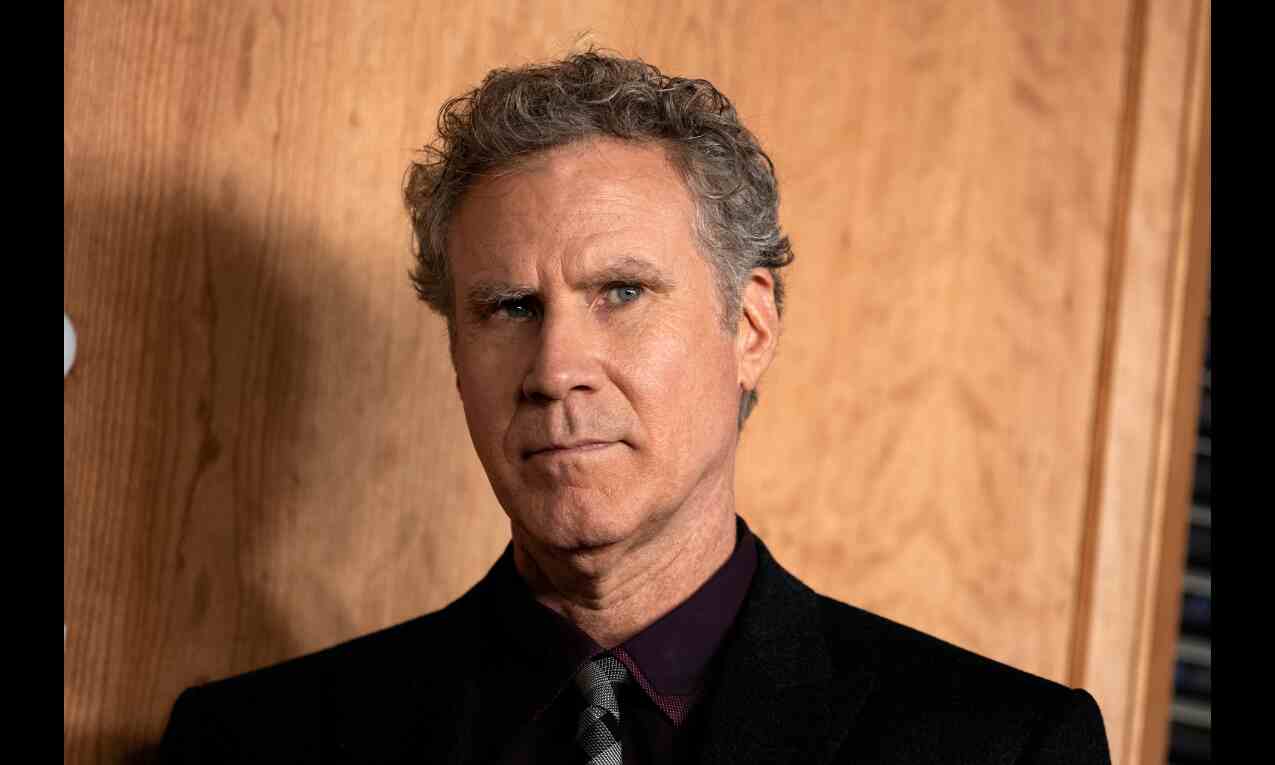 Los Angeles: Hollywood actor Will Ferrell is the latest to join the star-studded cast of Warner Bros' Barbie movie, led by Margot Robbie.

Gerwig is directing the movie from a script she co-wrote with her filmmaker partner Noah Baumbach.

According to The Hollywood Reporter, Ferrell is said to be playing the CEO of a toy company that may or not be Mattel.

In addition to starring, Robbie is producing the movie under her LuckyChap Entertainment banner along with Tom Ackerley and Josey McNamara.

Mattel's Robbie Brenner and David Heyman are also on board as producers.