Home > Entertainment > Will continue to be associated with social comedies: Raaj Shaandilyaa
Entertainment

Will continue to be associated with social comedies: Raaj Shaandilyaa 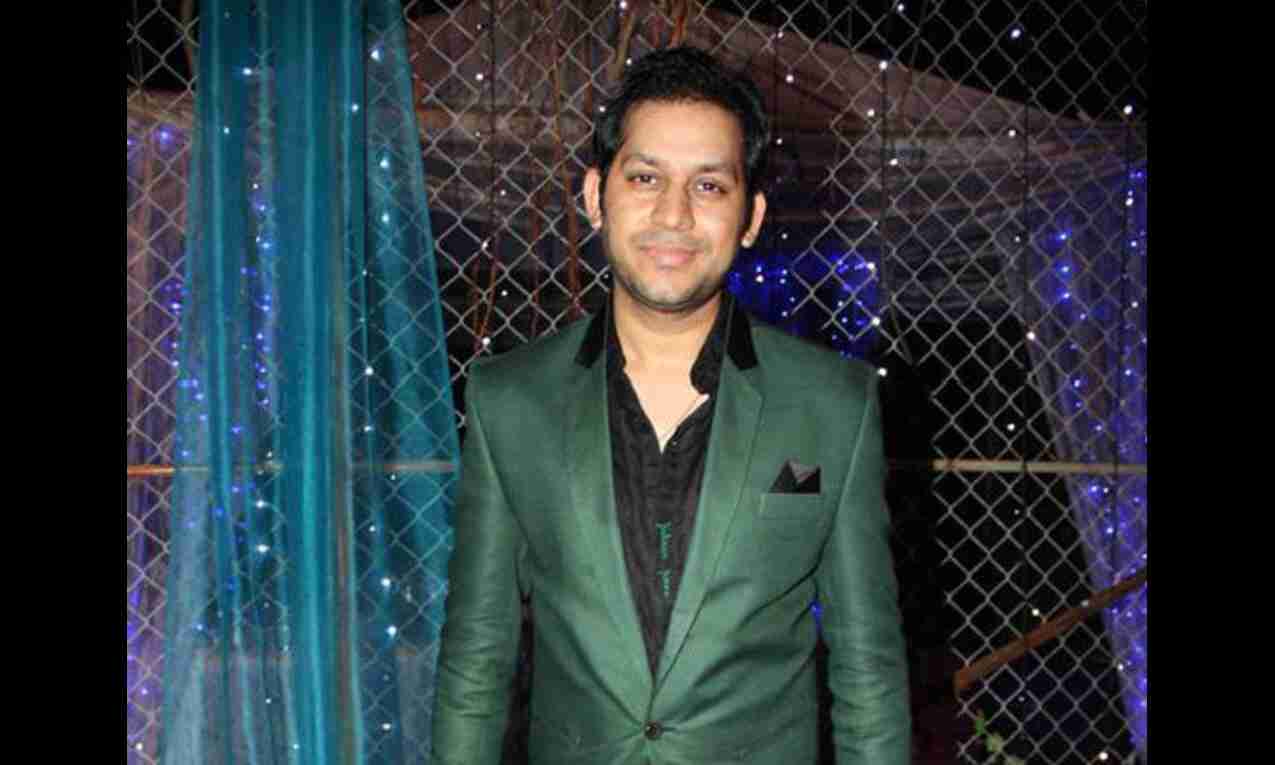 Directed by Jai Basantu Singh, Janhit Mein Jaari will see Shaandilyaa double up as a writer and producer.

"I enjoy narrating social-comedy films and I will continue to make them be it as a writer or producer or director. I want to tell stories that contribute at least something to society. It may seem easy but there are challenges, one has to do research on the subject and present it in a way that will appeal to the audience," the filmmaker told PTI in an interview.

Shaandilyaa, who started out as a writer on the TV show Comedy Circus, wrote dialogues for films such as "Welcome Back" and "Jabariya Jodi" before making his directorial debut with "Dream Girl", starring Ayushmann Khurrana and Bharuccha.

He believes cinema is an effective tool to spread awareness about social issues and his upcoming film uses comedy as a device to shine a light on the importance of birth control in the country.

"This ('Janhit Mein Jaari') is not just a project but a responsibility. We are trying to do whatever little we can in our capacity to make people aware of the problem of the rising population through a film. Cinema is a medium that influences people but how much people follow or what has been the impact is yet to be ascertained accurately," he added.

According to the official synopsis, Janhit Mein Jaari revolves around Bharuccha's Neeti, a woman from Madhya Pradesh, who takes up the job of selling condoms in her town. The film traces her journey as she faces challenges due to social taboos while fighting back against her family and the neighbourhood.

Working in a small-town story set-up has its own challenges, pointed out the Jhansi-born writer-director.

Shandilyaa said the locals were not welcoming enough with the team talking about a taboo subject openly.

"We shot the film in Gwalior, Chanderi and a few other places in Madhya Pradesh. When we were shooting in Chanderi and Nushrratt was shouting 'condom', people were like 'What are you talking about? You can't do all of this here.' We had to explain why we were doing it and later they understood the idea behind it. Through the film we shed light on the taboo around condoms, the importance of birth control and how due to the rising population there are problems like employment, education, etc," Shandilyaa said.

The filmmaker said that plans are underway for the second installment of Dream Girl and a social comedy with Varun Dhawan. He is also set to produce Kisaan, starring Sonu Sood and to be directed by E Niwas.

"We are excited to expand Dream Girl' into a franchise. The work is underway on the script of 'Dream Girl' (2) and we will announce it soon. This is with Ekta Kapoor. Then we have 'Kisaan', which will go on floors in March next year and we have a script ready for a social comedy with Varun," he said.

However, his film with Rajkummar Rao on male surrogacy is shelved.

There are two-three films being made on similar subjects of male surrogacy, hence we have dropped the idea, he added.

Produced by Vinod Bhanushali under his banner Bhanushali Studios Limited and Think Ink Picturez in association with Shree Raghav Entertainment LLP, the film is set to be theatrically released on June 10.