'When Vipul goes to shoot, nobody questions' 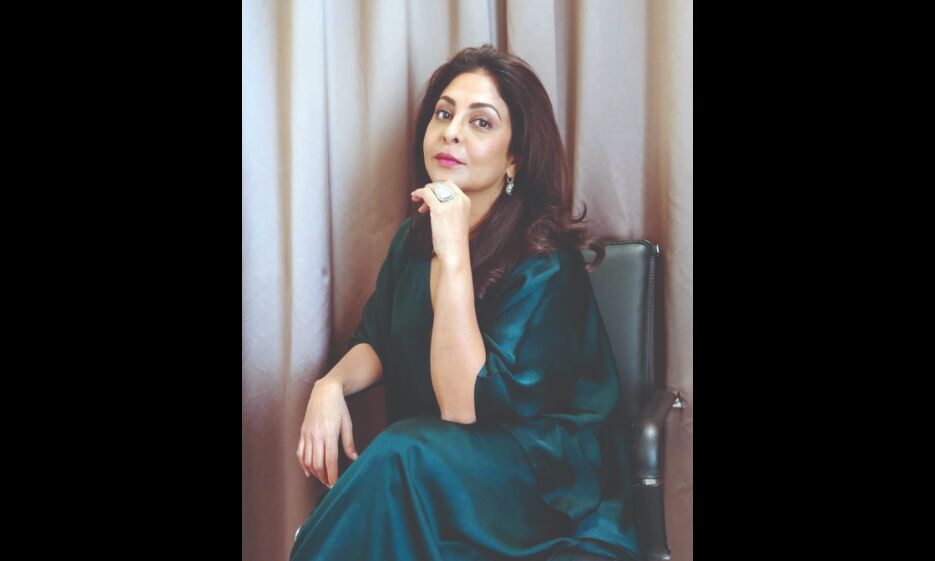 Shefali Shah said in an interview that she has experienced ingrained sexism at home, especially from her in-laws. But she said that it is understandable since they are from a 'different generation'. The Bollywood actor, who is best known for films such as 'Monsoon Wedding', 'Dil Dhadakne Do', 'The Last Lear' and the series 'Delhi Crime'.

In a conversation with an entertainment news portal, she was asked if being an opinionated person has ever gone against her.

Shefali, who is married to director Vipul Amrutlal Shah, said that she comes across as opinionated, but she is just passionate when she is having conversations.

"When I was growing up, I just followed what my mom said or what my parents said and I did not even question it," she said, adding that she is impressed by youngsters today, who have so many opinions about things.

She said, "I'm picked on a lot by my family. The thing is, I'm very passionate and that will come across in the way I have a conversation. On a certain level, maybe from your in-laws, but they belong to a different generation. Like, I remember, when Vipul goes to shoot, obviously nobody questions, but when I'm shooting continuously, it is like, 'Again you have to shoot?' And I'm like, 'Are you serious? Did I just get asked that question?' Or it is like, 'You are shooting for so many hours?' That is how it works. How come that question is never asked your son?"

The actor said that she is great at taking care of her household - "Cooking, cleaning, washing dishes, jhaadu, pochha, bartan, kapda, dusting, I'm fantastic," - but it reminded her of another example of how she is treated differently.

She added, "I remember, once, Vipul was doing the dishes. My mother-in-law was standing behind him and none of us wanted her to do it. And I remember her saying, 'Itna bada director bartan ghas raha hai (Such a big filmmaker is washing dishes).' I thought it was so hilarious. And I'm thinking in my mind, 'Actress bartan ghas rahi hai, yeh khayal kabhi nahi aayega (But you will never hear them say this about an actress)'. He is a big director, yes, but what does that have to do with the house? He is a homemaker as much as I am."

Shefali Shah had the busiest year of her career last year and is looking forward to the release of 'Darlings', starring Alia Bhatt