'What I saw was horrific' 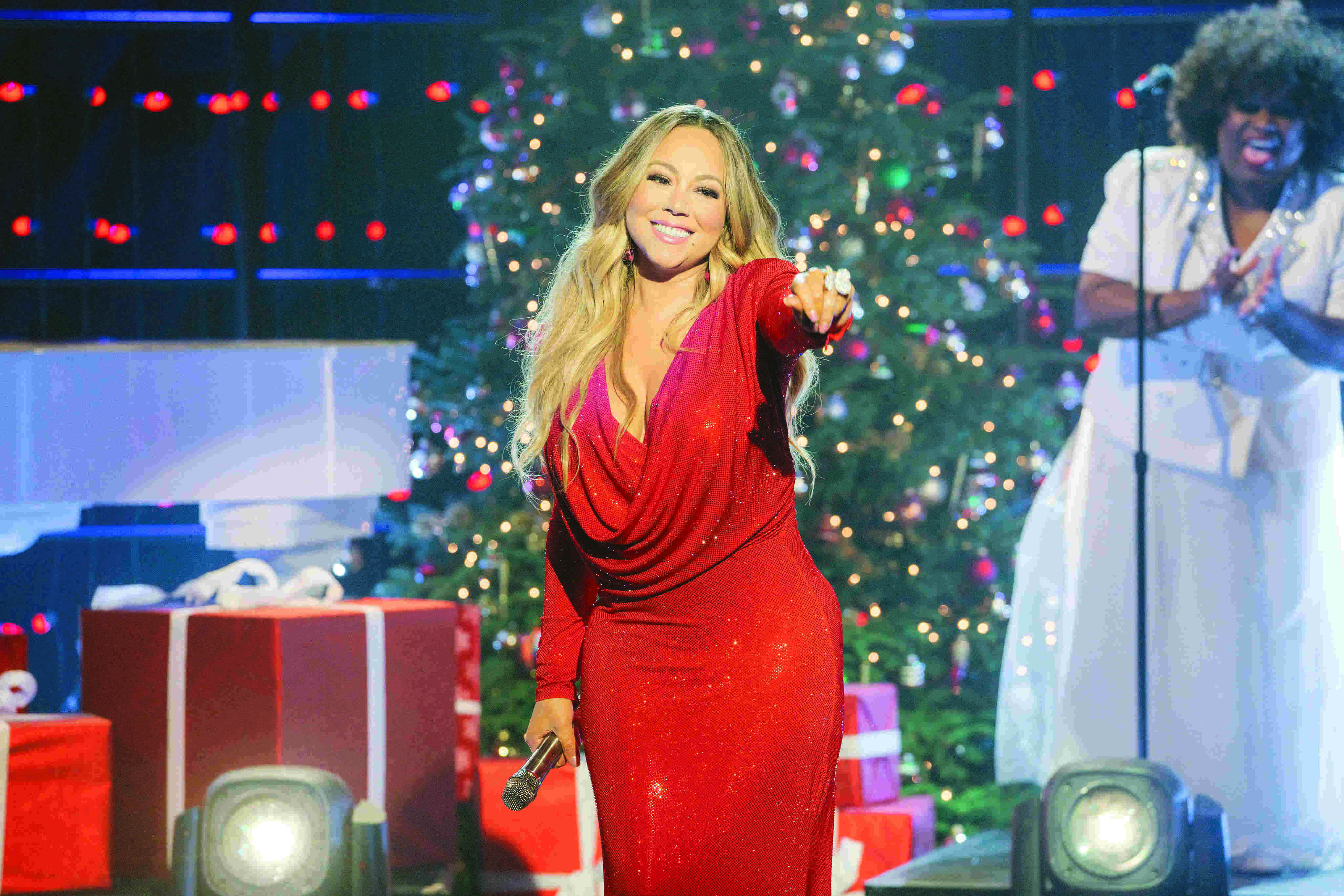 Mariah Carey revealed that she 'reached out' to Britney Spears during her conservatorship.

In an exclusive interview with 'NME', the Queen of Christmas opened up. Mariah, who has worked in the music industry for over three decades, said she was shocked by how Britney was treated.

She told the publication as per 'Daily Mail': "I think everybody on this planet deserves to be free and what they did to her and what I saw was horrific. So, I reached out to her through a mutual friend because I wanted her to know: 'Guess what? You are not alone'."

However, Britney regained control of her legal affairs in early December, nearly a month after her long-standing conservatorship was terminated.

During a procedural hearing, Judge Brenda Penny granted Britney the authority to execute documents herself. The pop star is now finally able to sign her paperwork.

But, Mariah, 52, is in full Christmas mode right now, with 'All I Want for Christmas Is You' on its way back to the top of the charts. The cover girl, who appears on the digital cover of NME's Big Read, also spoke about her friendship with Prince, describing how he assisted her in her career when she was struggling.

"I remember when I was going through a lot of stuff years ago, Prince reached out to me and gave me a Bible and he talked to me for hours," she shared.

Meanwhile, Britney Spears called on celebrities to speak out about her conservatorship last month. She posted a video of Christina Aguilera at a red-carpet event saying she 'cannot' speak about Britney's legal situation, but she added, 'but I'm happy for her!'