'What I do in my personal life is my prerogative' 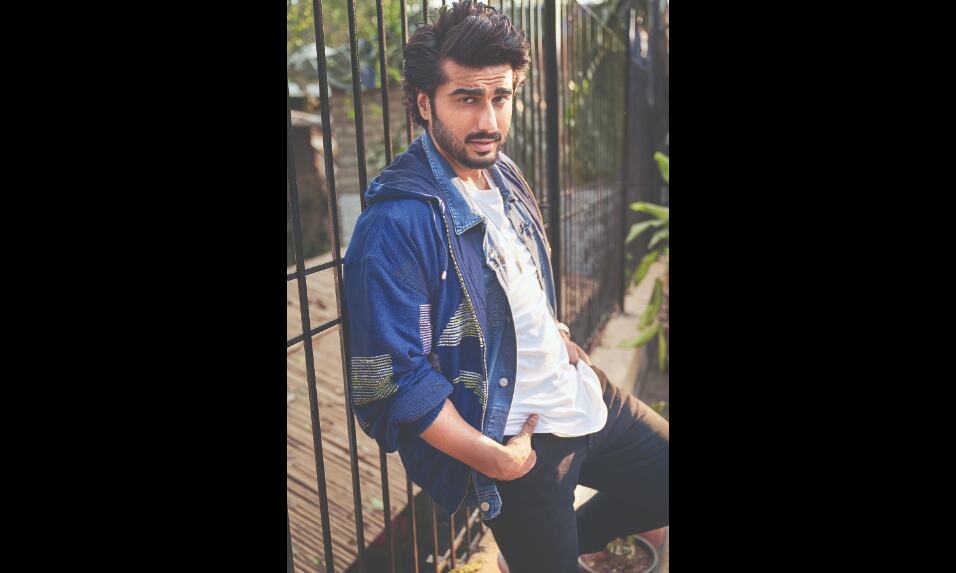 Arjun Kapoor opened up about the criticism directed towards him and his girlfriend Malaika Arora for their 12-year age difference. He said that as long as people notice his work, everything else is 'just a lot of noise'.

While Arjun is 36, Malaika is 48. He called it a 'silly thought process' to 'contextualise a relationship' based on age.

Speaking to an entertainment news portal, Kapoor said, "Firstly, I think that the media is the one who goes through the comments from people. We do not even look at 90 percent of it so the trolling cannot be given so much importance, because it is all fake. Those same people will be dying to take a selfie with me when they meet me, so you cannot believe that narrative."

"What I do in my personal life is my prerogative. As long as my work is being recognised, the rest is all just a lot of noise. Plus, you cannot be so bothered about whose

age is what, so we should just live, let live and move on. I think it is a silly thought process to look at age and contextualise a relationship," he added.

Arjun and Malaika have been in a relationship for a few years now. To wish fans on New Year, he shared an unseen picture with her from a beach vacation.

"As the dust settles on 2021 (clearly the virus refuses to so something must), we just want to wish all of you a happy and very pouty 2022 ahead!" he wrote in his caption.