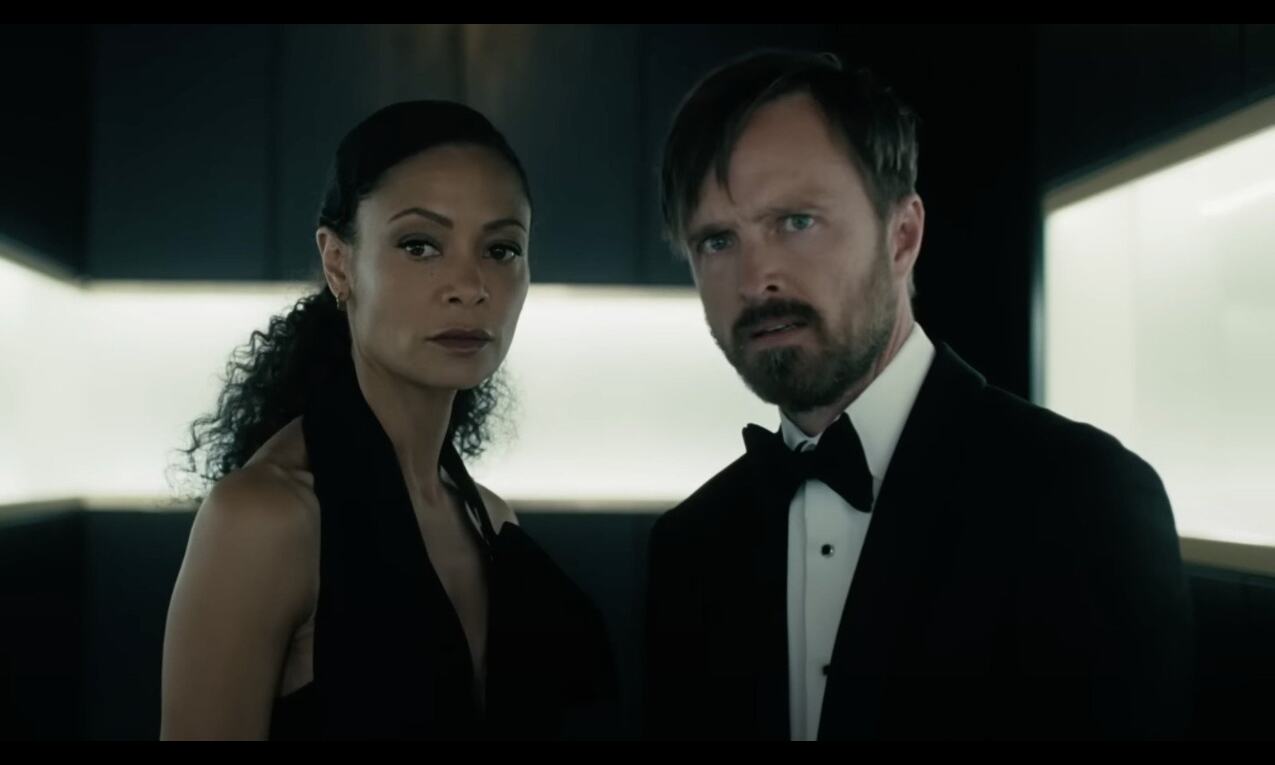 The new season's debut date was revealed after the premium American cable network dropped a teaser trailer for the new chapter on its social media handles on Monday.

Titled "It doesn't look like anything to me", the teaser unfolds to the music and lyrics of Lou Reed's "Perfect Day".

Created by Jonathan Nolan and Lisa Joy, "Westworld" is based on the 1973 Michael Crichton's movie of the same name. It is touted as a dark odyssey about the dawn of artificial consciousness and the evolution of sin.

Westworld was last seen on HBO more than two years ago, wrapping its third season in May 2020.

The show comes from Kilter Films and Bad Robot Productions in association with Warner Bros Television.