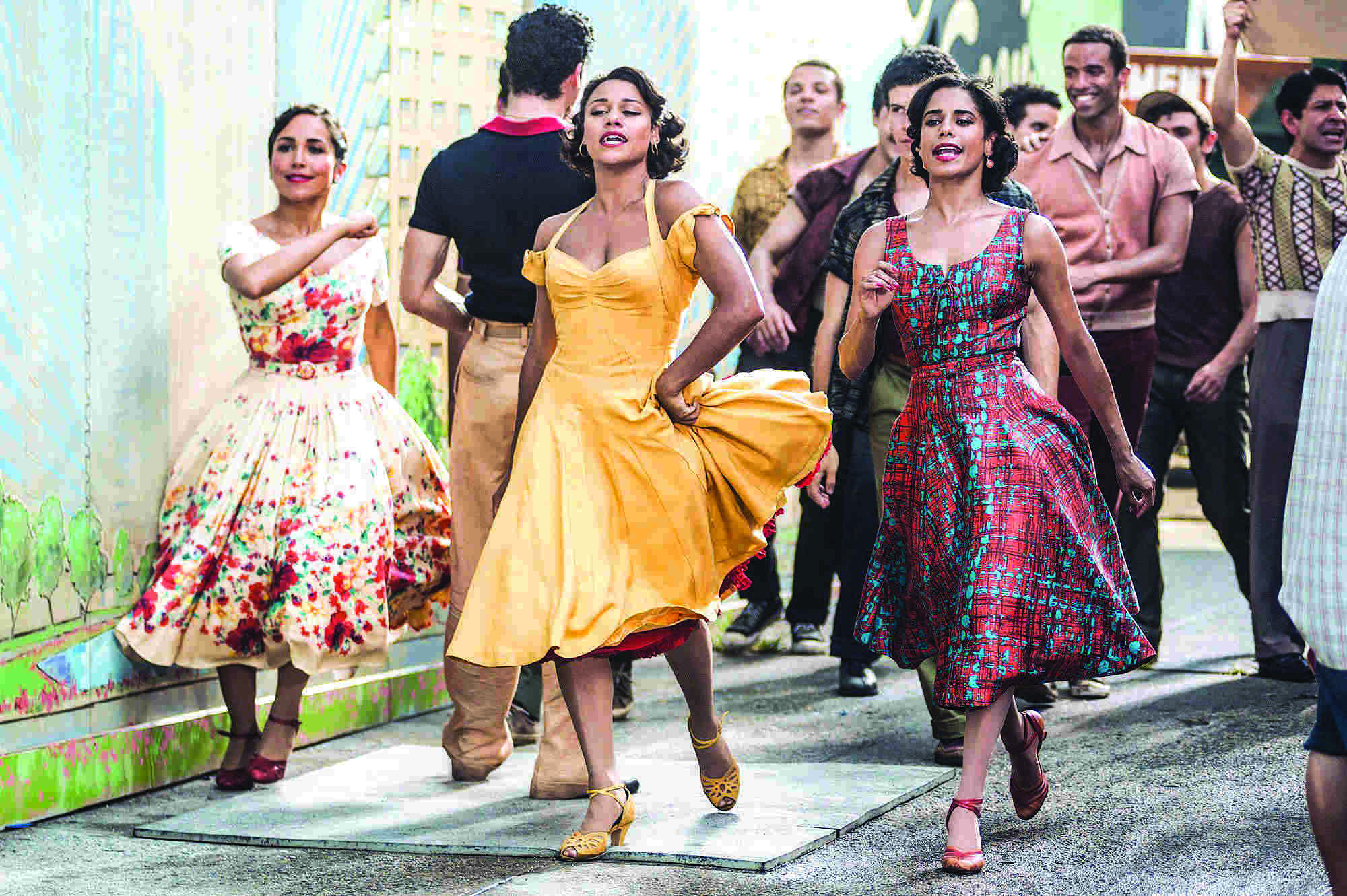 West Side Story' has been banned from several Middle East countries including Saudi Arabia, Kuwait, Bahrain, Oman, Qatar and the UAE. According to a report,

via 'Deadline', the official reason has not been made public however, it reportedly is related to the character called Anybodys.

Anybodys is a transgender character to be played by Iris Menas, a nonbinary performer. As 'Deadline' reported, the Steven Spielberg version of the 1957 Broadway musical will not be premiered in the Middle East countries as Saudi Arabia and Kuwait did not approve distribution certificates. The censors in the other regions requested cuts but 'Disney' opted to not make the edits.

This is not the first time that a movie has been banned from Middle East countries. Previously, Marvels' 'Eternals' was also not allowed to be released in the Middle East region over censorship issues. However, the UAE had eventually released Eternals but removed every intimate scene from the movie.

While 'West Side Story' is yet to be released, it has created quite the buzz among the audience and the critics. Rachel Zegler has been honoured

with the 'Best Actress' title by the 'National Board of Review'. The movie has received a nod for 'Best Cinematography' from the 'New York Film