'Wednesday series true tonally to the soul of The Addams Family': Christina Ricci 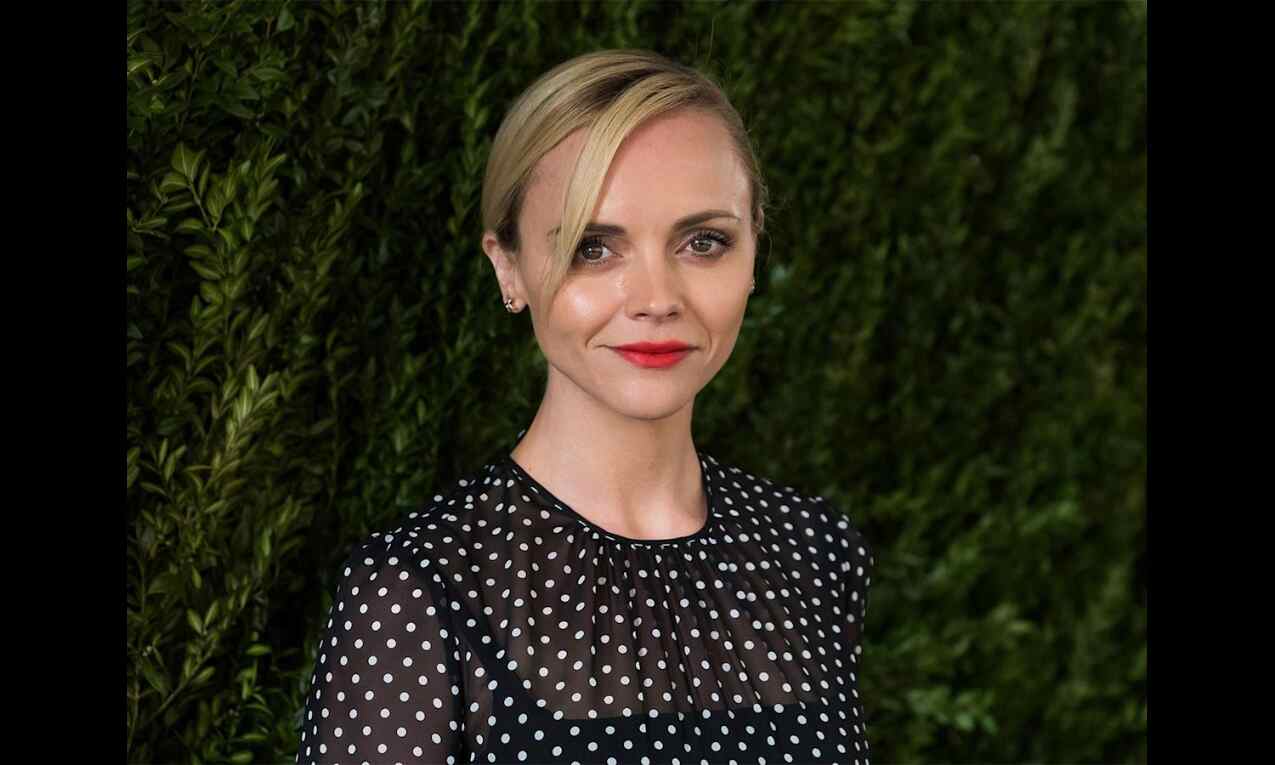 Los Angeles: Actor Christina Ricci says the upcoming live-action series "Wednesday" is the best of both worlds as it is an "incredible modern" take on "The Addams Family" with the soul of the original.

Ricci, who broke out as the morbidly precocious Wednesday Addams from Barry Sonnenfeld's 1991 film "The Addams Family" based on the cartoon of the same name, is set to star in the Netflix spin-off from Tim Burton. Her character details are still under wraps.

Jenna Ortega, known for "Yes Day" and "You", will star in the titular role of "Wednesday" which focuses on the iconic character.

Ricci said it was "super fun" working on the series, which marks the TV directing debut for Burton, known for films like "Beetlejuice", "Edward Scissorhands" and "Alice in Wonderland".

"I loved working with Tim. I worked with Gwendolyn Christie and it was amazing. And Jenna is incredible. I saw some of the wardrobe photos before I went (to set) so I knew (what she looked like in character) and I was like, it's such a great modern take on Wednesday. It's so true tonally to the heart and soul of (the original), but then it's incredibly modern and it's great," the actor told Variety during the "Yellowjackets" FYC Event.

The show will follow Wednesday's years as a student at Nevermore Academy, where she attempts to master her emerging psychic ability.

"She is also trying to foil a monstrous killing spree that has terrorised the local town and solve the supernatural mystery that embroiled her parents - Gomez and Morticia - 25 years ago as she navigates new, complex relationships," reads the plot line of the series.

Ricci, who plays Misty on "Yellowjackets", will reprise her role in season two.