'We were always on our toes' 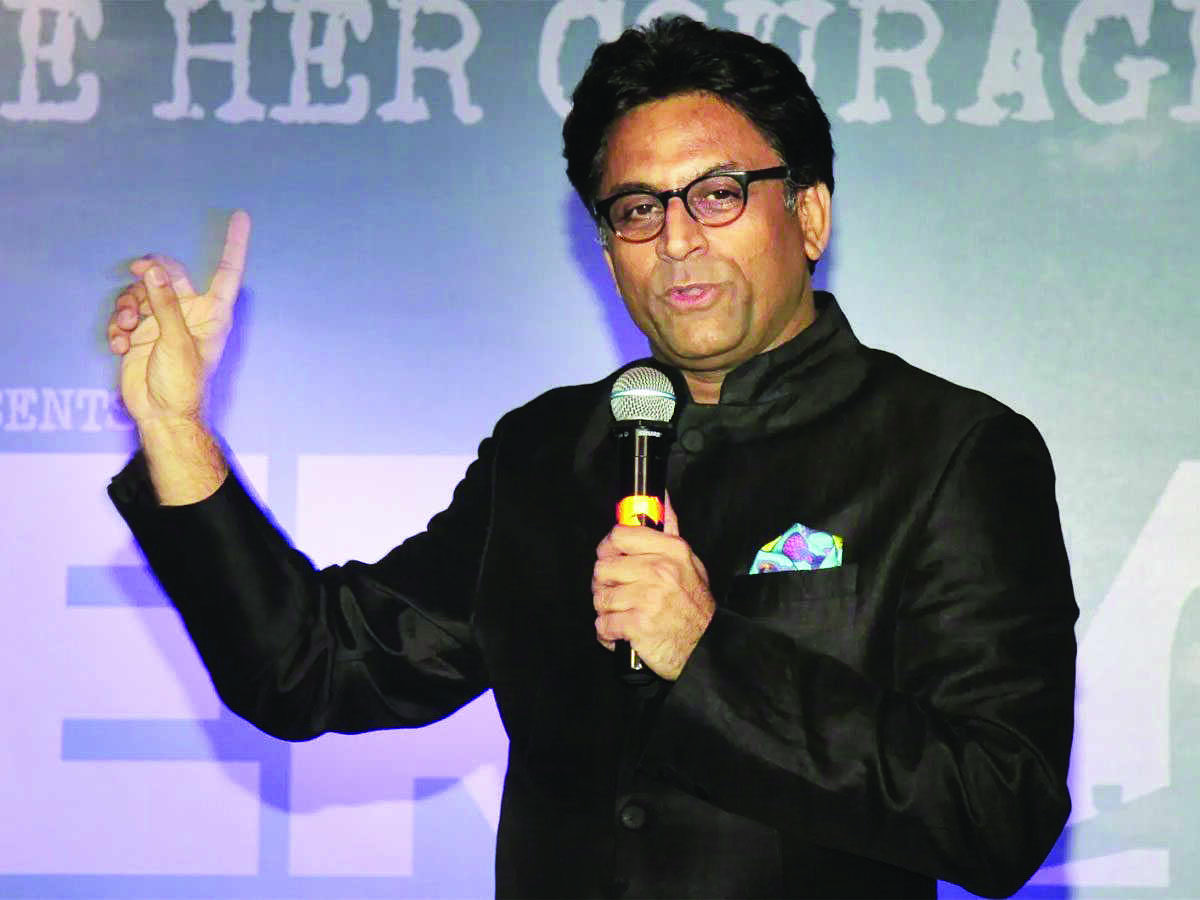 Filmmaker Ram Madhvani said that he was constantly on his toes while working on the second season of his hit show 'Aarya' as he did not want to 'disappoint' fans.

The 'Disney+ Hotstar' drama, featuring Sushmita Sen in the titular role, is created by Madhvani and Sandeep Modi. It is an official remake of the popular Dutch crime drama 'Penoza'.

The first season, which was released in June 2020, amassed praise for its taut narrative and performances.

Madhvani said creating the world of 'Aarya' for the upcoming second edition was a no-mean task, given the challenges he faced due to the COVID-19 pandemic.

"We were always on our toes especially during scripting, shooting, editing and more. Filmmaking is about choices. Like, the choices that you make, you must question yourself, 'Is this correct?' 'Will people like it?' All these things become questionable especially when you have the burden of success," said Madhvani.

He added, "In filmmaking and in life nothing is a cakewalk, everything is a struggle. There was COVID-19 difficulty, safety was one big issue and apart from that, we have new characters in season two, so to integrate that has its challenges."

The overwhelming response to 'Aarya' and demand for the next season from the audience pushed the team to make the second part.

"I would ask fans 'to watch this season and love it' so that we can have season three," Madhvani said.

In season two, Sen will reprise her role as Aarya Sareen fighting her battles as she finds herself in a grittier, darker journey.

Like the first season, Madhvani said the new chapter will again show Aarya caught between moral choices and conflicts between her family, besides there will be new twists and turns.

The director added that as compared to the original show 'Penoza', there are quite a lot of changes in season two of 'Aarya'.

"I can say that we have to culturally root it, keeping in mind our audience. Characters and some plots have changed," he said.