'We picked up where we left off' 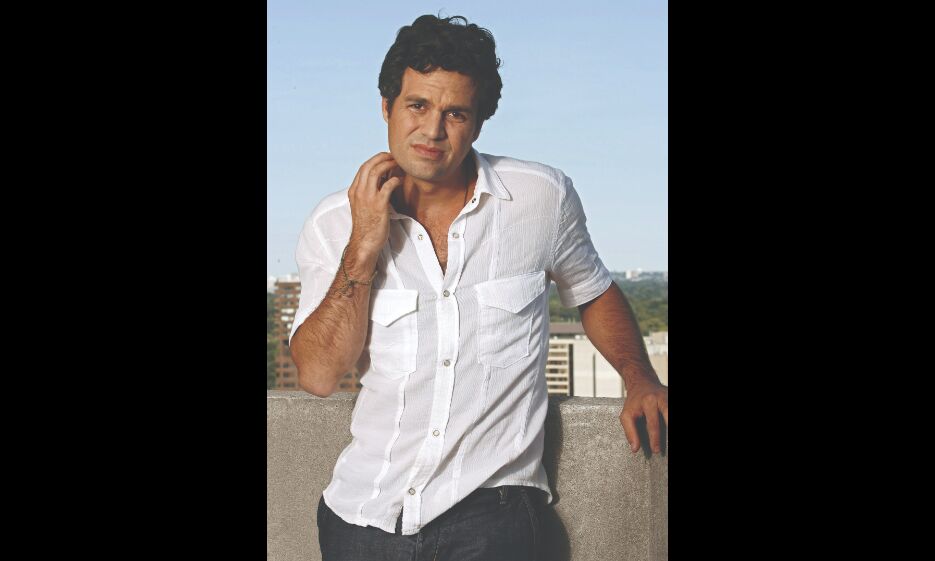 In Netflix's new sci-fi action film 'The Adam Project', Mark Ruffalo and Jennifer Garner reunite on the screen over two decades after they featured as love interests in 2004's '13 Going on 30'. Ruffalo, 54, told 'PEOPLE' at the global premiere of 'The Adam Project' in New York City on February 28 that working with Garner, 49, was 'amazing'.

"It was like we picked up where we left off," he said.

Joking of his and Garner's on the screen son in 'The Adam Project', he added as per 'PEOPLE', "It was like Jenna and Matty went off and had Ryan Reynolds as a kid and no one can understand how he got so tall."

However, in 'The Adam Project', Reynolds, 45, portrays a futuristic time-traveling pilot who crashes-lands in 2022 and communicates with his 12-year-old self, eventually joining up to preserve the future and his wife, Zoe Saldana.

Reynolds' younger self is played by newcomer Walker Scobell, while Adam's parents are played by Garner and Ruffalo.

Meanwhile, even though 'The Adam Project' deals with time travel and other sci-fi topics, Ruffalo claims the film is an emotional roller coaster. Interestingly, now that Garner and Ruffalo are back on screen together, they guarantee that fans will not have to wait long to see them again.

"We would not go another

18 years, for sure. I mean, I will just haunt you," Garner laughed.