'We have to be unapologetic' 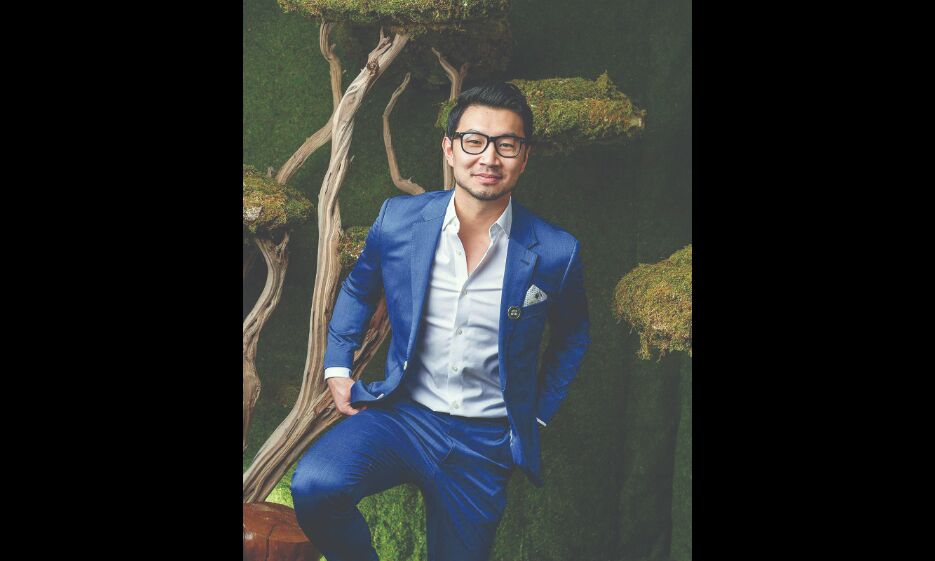 Simu Liu recently opened up on being the first Asian superhero in the history of 'Marvel Cinematic Universe' and Shang-Chi and the Legend of the Ten Rings' success. During an interview with 'PEOPLE', the actor discussed how his humble beginnings have shaped his thought-process regarding his career.

Opening up on the same, Simu Liu admitted that he feels like 'somebody who is just trying to take up space' in the industry.

Sharing his advice with the audience full of actors who are also in their journeys to pursue their dreams, Liu said that everybody needs to 'collectively take next steps as a community'. Liu also advised others to 'step into the spotlight' and be 'unapologetic and unafraid' while doing so.

"We have to own our greatness. So that is what I'm trying to do," the actor said, via 'People'.

Later, he also joked about being his 'parent's son', referring to his humble beginnings.

In this year's 'Unforgettable Gala', Liu received the 'Breakout in Film Award' which 'honours a rising talent who has impacted audiences around the world'.

and others. According to 'People', the ceremony honoured 'Asian and Pacific Islander leaders who have fought for API presence in the arts, entertainment and culture'.