'We are bonded for life' 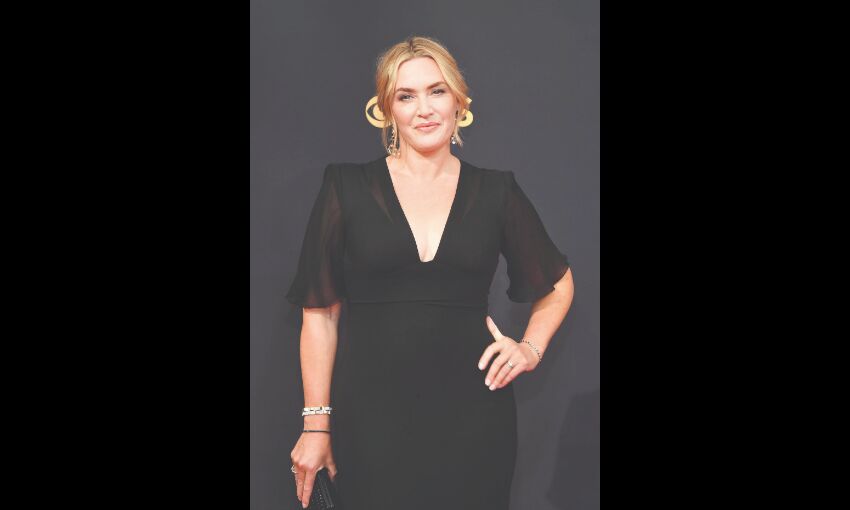 Kate Winslet was overcome with emotion as she reunited with Leonardo DiCaprio after being apart for over three years due to the pandemic. The lifelong friends first appeared on film together in the 1997 movie 'Titanic' and then again in 2008's 'Revolutionary Road'. However, when Winslet, 46, saw DiCaprio, 47, in Los Angeles recently, she 'could not stop crying,' she told 'The Guardian' as per 'PEOPLE'.

"I have known him for half my life! It is not as if I have found myself in New York or he has been in London and there has been a chance to have dinner or grab a coffee and a catch up," she said.

She added, "We have not been able to leave our countries. Like so many friendships globally, we have missed each other because of COVID."

Winslet further said as per 'PEOPLE', "He is my friend, my really close friend. We are bonded for life."

'The Mare of Easttown' star also recalled working on 'Titanic' with DiCaprio more than two decades ago.

"I turned 21 on that shoot and Leo turned 22," she said, adding of filming the movie, "It was not pleasant for any of us, but we were all in it together. Though he had way more days off than I ever did," she shared.

Kate Winslet and Leonardo DiCaprio have one of Hollywood's most legendary and lasting friendships. Winslet has said several times that DiCaprio is like a brother to her. They had a trip to Saint Tropez together in 2017. DiCaprio escorted Winslet down the aisle during her wedding in 2012.