Home > Entertainment > WB 'took a bunch out of my role' from 'Aquaman 2': Amber
Entertainment 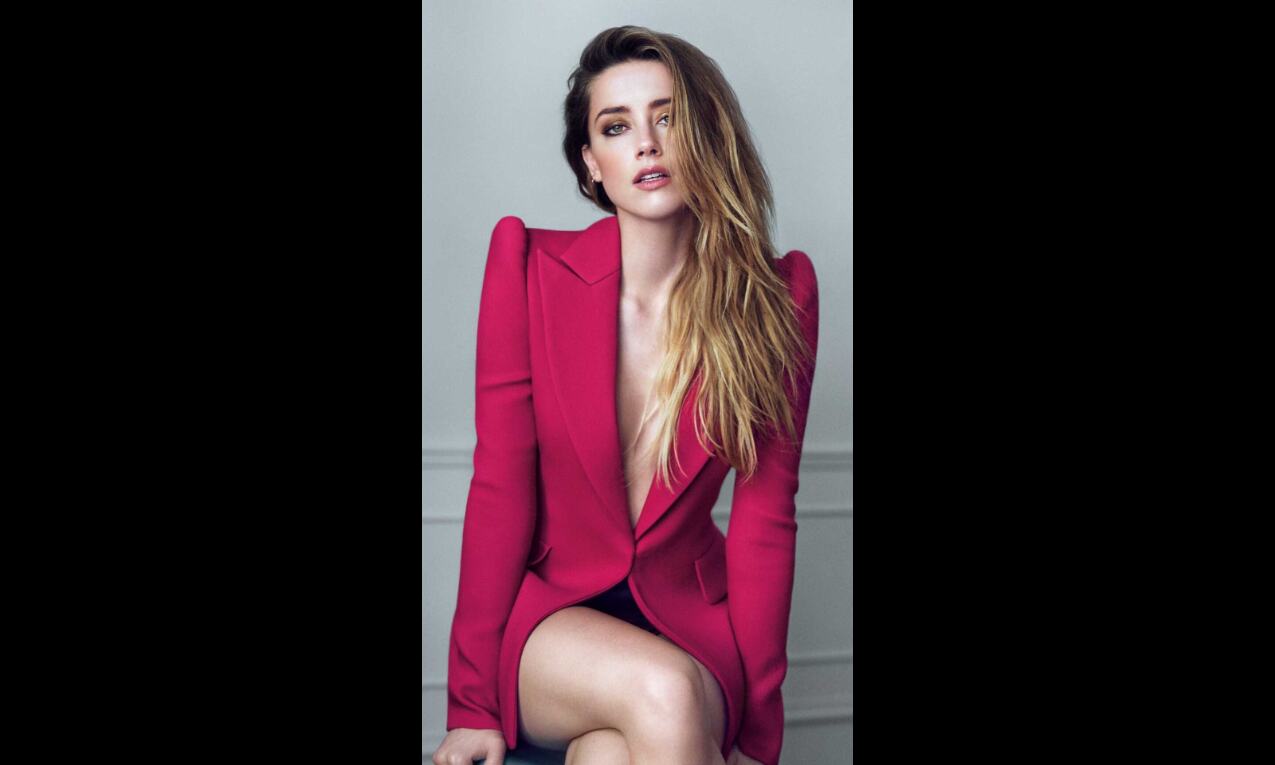 Los Angeles: Actor Amber Heard has claimed that 'Warner Bros' studio 'removed a bunch out' of her role from the upcoming 'Aquaman' sequel in the aftermath of her divorce from Johnny Depp.

Heard, 36, made the comments on May 17 during the hearing of the libel suit filed against her by Depp, 58, in Virginia's Fairfax County Circuit Court.

According to 'Variety', she said 'Warner Bros', the banner behind 'Aquaman' franchise, 'did not want to include me' in the film.

Headlined by Jason Momoa, 'Aquaman and the Lost Kingdom' is slated to be released on March 17, 2023.

Heard stars as Mera in comic book films from 'Warner Bros' and 'DC Entertainment'. She first played the character in 2017's 'Justice League', which she described as 'a three-picture option'.

The actor said she was 'actively scheduling timing for filming' the movie until Depp's team called her a liar regarding her abuse claims against Depp. Heard said that 'communications' about the sequel 'stopped at that point'.

She said she had a more co-lead role opposite Momoa in 'Aquaman', for which she earned one million dollars. Heard said she earned twice as much for 'Aquaman 2', the third film in her contract, but also said that her role in the film was 'a very pared-down version'.

"I was given a script and then given new versions of the script that had taken away scenes that had action in it, that depicted my character and another character, without giving any spoiler away, two characters fighting with one another and they basically took a bunch out of my role. They just removed a bunch out," Heard said.

On May 17, lawyers for Depp questioned the truthfulness of Heard's accusation that Depp sexually assaulted her with a liquor bottle.

Depp is suing Heard over a December 2018 op-ed she wrote in 'The Washington Post' describing herself as 'a public figure representing domestic abuse'. His lawyers say he was defamed by the article.