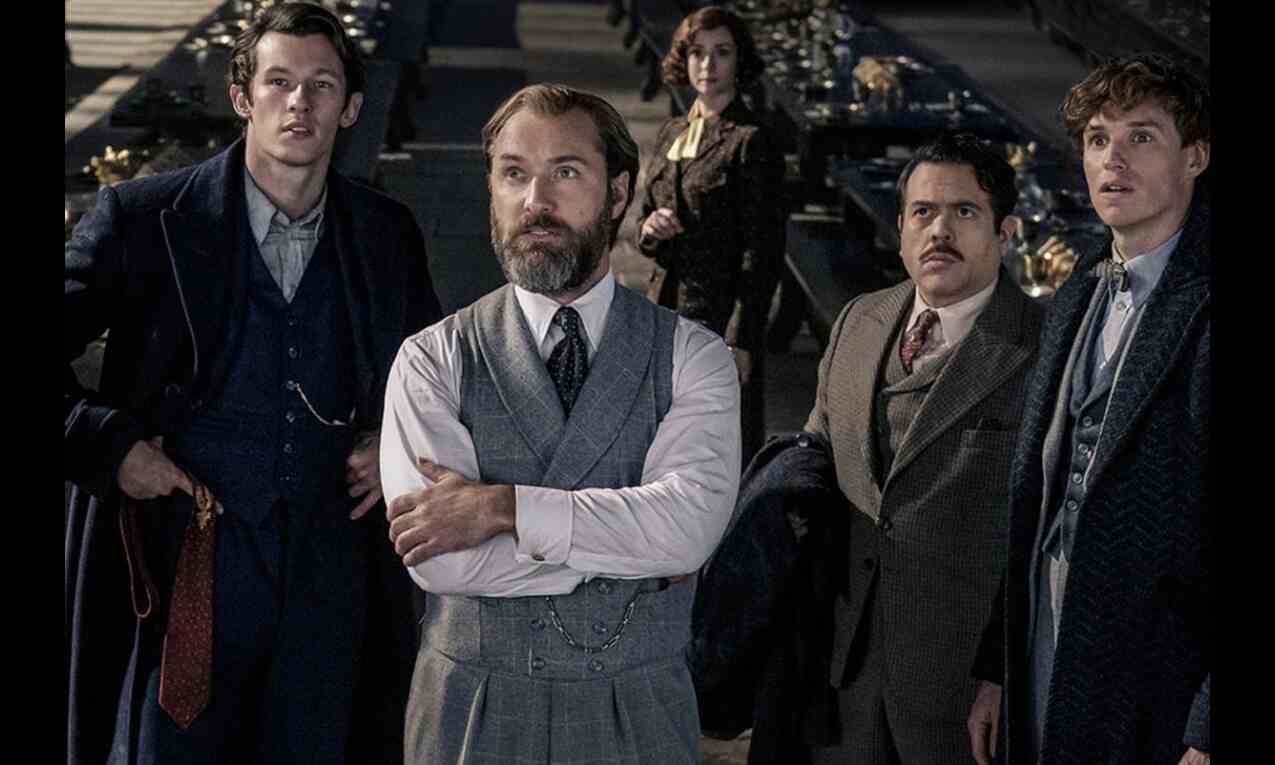 Melbourne: Film studio Warner Bros says it has "complied" with Chinese censors to edit out specific references to a gay relationship in "Fantastic Beasts: The Secrets of Dumbledore", its latest theatrical release in the country.

According to the Australian website news.com.au, the Chinese version has chopped six seconds from the film's final cut, including two lines of dialogues that referenced a previous romantic relationship between lead characters, Albus Dumbledore and Gellert Grindelwald, played by Jude Law and Mads Mikkelsen, in the movie.

The lines in question were, "because I was in love with you" and "the summer Gellert and I fell in love".

"The Secrets of Dumbledore" is the third film in the "Fantastic Beasts" series, a prequel spin-off in the popular "Harry Potter" franchise based on the book series by J K Rowling.

Warner Bros said the spirit of the movie remains "intact" despite the cuts.

"As a studio, we're committed to safeguarding the integrity of every film we release and that extends to circumstances that necessitate making nuanced cuts in order to respond sensitively to a variety of in-market factors. Our hope is to release our features worldwide as released by their creators but historically we have faced small edits made in local markets. In the case of Fantastic Beasts: The Secrets of Dumbledore, a six-second cut was requested and Warner Bros accepted those changes to comply with local requirements but the spirit of the film remains intact," the studio said in a statement to the web portal.

The company said they want the audiences, including those in China, to enjoy the film.

"We want audiences everywhere in the world to see and enjoy this film and it's important to us that Chinese audiences have the opportunity to experience it as well, even with these minor edits," Warner Bros further said in the statement.

In 2007, Rowling announced that Dumbledore, the headmaster of Hogwarts School of Witchcraft and Wizardry, is gay and that he and Grindelwald had an affair when they were young.

The English author made the remarks following the publication of the seventh and final "Harry Potter" book, "The Deathly Hallows". Dumbledore was not explicitly gay in the book series.

"The Secrets of Dumbledore" officially acknowledged the character's sexuality on screen for the first time.

Even the best actor Oscars acceptance speech by Rami Malek, who played Mercury in the film, was altered on Chinese television when the subtitles replaced "gay man" with "special group".