Was waiting to collaborate with Anubhav Sinha, says Rajkummar Rao 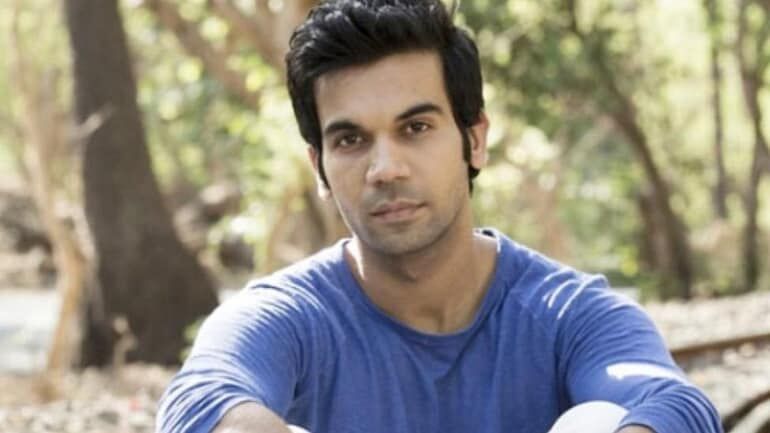 Mumbai: In his 12 year-long journey in Bollywood, actor Rajkummar Rao may have worked with some of the finest filmmakers but he says working with director Anubhav Sinha on the upcoming movie Bheed was special.

Among his future line-up of films, the 37-year-old actor said he was waiting to collaborate with Sinha, best known for Mulk , Article 15 , and Thappad . The two have teamed up for the first time for Bheed , billed as a hard-hitting social-drama.

I was waiting for the collaboration to happen. He is one of the finest filmmakers we have. After working we have become good friends. It is very special to us, Rao, who concluded shooting for the film in December, told PTI.

The National Award winner is also looking forward to his other film HIT", which stands for Homicide Intervention Team, in which he will be seen playing a cop.

The movie, which is a remake of the 2020 Telugu hit of the same name, tells the story of a cop (Rao) who is on the trail of a missing woman. Sailesh Kolanu, who helmed the original film, is also directing the Hindi version.

Rao said he saw the original film when the team reached out to him, adding that the Hindi adaptation of HIT has been given a fresh treatment. It also stars Sanya Malhotra.

I read the script again to see how they are adapting it in Hindi language. Shailesh, who has directed the original, didn't want to recreate what he had done earlier. He made sure it looked different. For him the whole point is to start from scratch and treat it as a fresh original film, he said.

The story is so thrilling, every five minutes there is something happening. The twists and turns are brilliantly written and it has come out very well, he added.

Rao has wrapped up the shooting of Netflix Original film Monica, O My Darling , directed by Vasan Bala and produced by Sriram Raghavan.

It is a great thriller like how Sriram sir's movies are. It should be released this year, he said.

For his forthcoming movie, Mr and Mrs Mahi , which is set against the backdrop of cricket, the actor is learning to master the popular sport.

In the film, helmed by Sharan Sharma of Gunjan Saxena: The Kargil Girl fame, both Rao and Jahnvi Kapoor will play the role of cricketers, Mahendra and Mahima.

The actor, who reunites with his "Roohi" co-star Kapoor for Mr and Mrs Mahi , said the movie has much more to it than cricket.

It is beautiful the way Sharan has written the script. I am in touch with Sharan and we are discussing the character and doing some reading. It is a very special film, Rao said.

Backed by Karan Johar's Dharma Productions, Mr and Mrs Mahi is scheduled to be released in theatres on October 7.

Asked about acting in international projects post Ramin Bahrani's The White Tiger , Rao said he is game to be part of English-language movies and series.

An adaptation of Aravind Adiga's 2008 novel of the same name, the film also starred Priyanka Chopra Jonas and Adarsh Gourav.

There were a few things that we were discussing but nothing materialised. I am very open to the idea of exploring English-language films and series, he added.