Was shocked when R Balki offered me 'Chup': Dulquer Salmaan 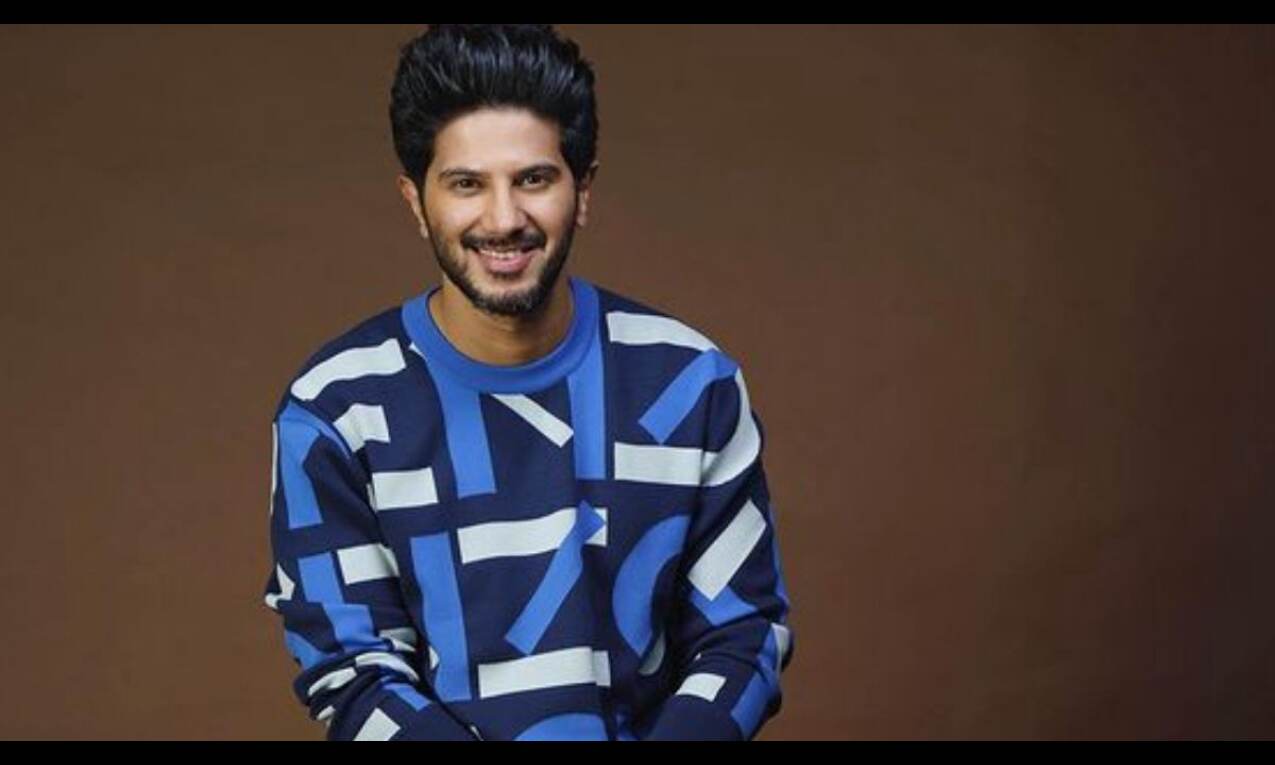 Mumbai: Actor Dulquer Salmaan says his upcoming Hindi feature "Chup - Revenge of the Artist" is not a "typical" film and recalls being stumped when filmmaker R Balki approached him for the project.

"Chup" is billed as a psychological thriller and features Salmaan along with Sunny Deol, Pooja Bhatt and Shreya Dhanwanthary.

In an interview with PTI, the 35-year-old actor said he is eagerly awaiting to see how the film is received as it is an "experimental" project.

"When Balki sir offered me 'Chup', I was shocked and said, 'Are you really thinking about me for this role?' Because it's something I haven't done before. It's not typical in any form. I think for him also, it's an experimental film but it's something I am very curious about. All of you will also be curious about it when it comes out," he added.

The makers had revealed its title last October, on the death anniversary of the legendary filmmaker Guru Dutt, with Balki saying that "Chup" is an "ode to the sensitive artist."

Further details about the film are under wraps but Salmaan said the movie "should be out this summer", either in April or May.

"We completed it last year around November. I haven't done something like this before, so I am freaked out also," he added.

The screenplay and dialogues of "Chup" have been co-written by Balki and film critic-turned-writer Raja Sen and Rishi Virmani.

The movie will mark Salmaan's third Hindi film outing after "Karwaan" (2018) and Sonam Kapoor-starrer "The Zoya Factor", released in 2019.

Salmaan said his return to the Hindi film space after a long gap is not by design but accidental, as he constantly juggles work between Malayalam, Tamil and Telugu film industries.

"I have the same predicament in every industry that I am working in, that is why there is a gap. I have to do more movies. But because I am juggling so many, it's impossible to be very visible in any industry at any given time. Also, I want to try and do stuff that really calls out to me," he added.