'Was more invested in the humanisation of Pamela' 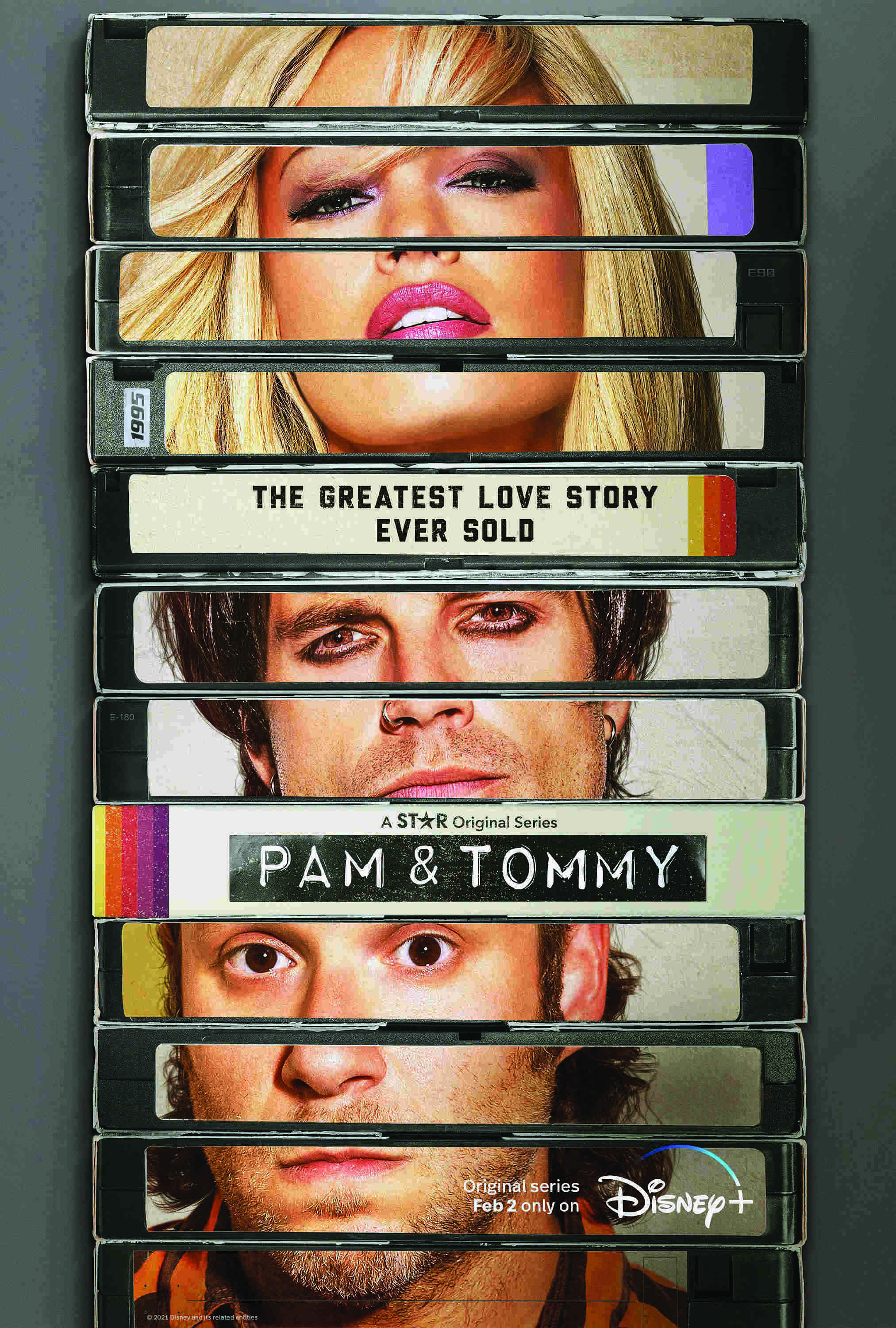 Actor-director Lake Bell said she felt 'protective' of Pamela Anderson and her story during the making of the series 'Pam and Tommy' and insists that the show has not exploited the former 'Baywatch' star's infamous 1990s sex-tape scandal.

Set in the Wild West early days of the Internet, the show depicts the true story of Anderson (Lily James) and Tommy Lee (Sebastian Stan) and how their sex tape was stolen from the couple's home by a disgruntled contractor (Seth Rogen).

The video went from underground bootleg-VHS curiosity to full-blown global sensation when it hit the web in 1997.

Bell, known for featuring in films such as 'What Happens in Vegas', 'It's Complicated', 'No Strings Attached' and 'Million Dollar Arm', has directed two episodes of the limited series, which has been created by Robert Siegel.

The 47-year-old actor-filmmaker said after hearing the story of 'Pam and Tommy', she intended to humanise the real-life traumatic incident.

"I have been a wife, I have my mother, I'm a daughter, a sister and I am a victim of the property being stolen from my computer in the form of an image. So, coming at it from that perspective, I had a much bigger bone to pick as it were. I was more invested in the humanisation of these people, particularly Pam. I felt quite protective over the Pam story," said Bell.

Bell, who previously helmed two light-hearted films 'In a World' and 'I Do Until I Don't', said she dealt with the subject with the utmost sensitivity.

"I felt sensitivity and responsibilities in my chapters of this story and we all worked together to make sure that it was a harmonious creative path that we were going just cohesively," she said.

She added, "Additionally, making sure that no way we were going to depict Pam in a way that was dehumanising because we needed to get to give her voice rather than what she had been served in the reality of this situation when it happened in real-time."

What moved her about 'Pam and Tommy' was how the creators of the show were committed to inspiring the conversation around how society portrays women in the media and exploits them, she added.

"We wanted to allow the story to write itself in allowing for society at large to be culpable and to be responsible for that kind of abuse and misuse of private property. I also think that society has made it harder for women to express anger and rage," she stated.

The first three episodes of 'Pam and Tommy' premiered on 'Hulu' on February 2 with the rest of the episodes debuting weekly.

The series has garnered positive reviews from critics.

"I have directed more light-hearted things. As we grow there comes an interest and a hunger to grow in our careers. This was a beautiful and welcome departure from what I have been doing," she said.