'Was completely blind to power dynamics' 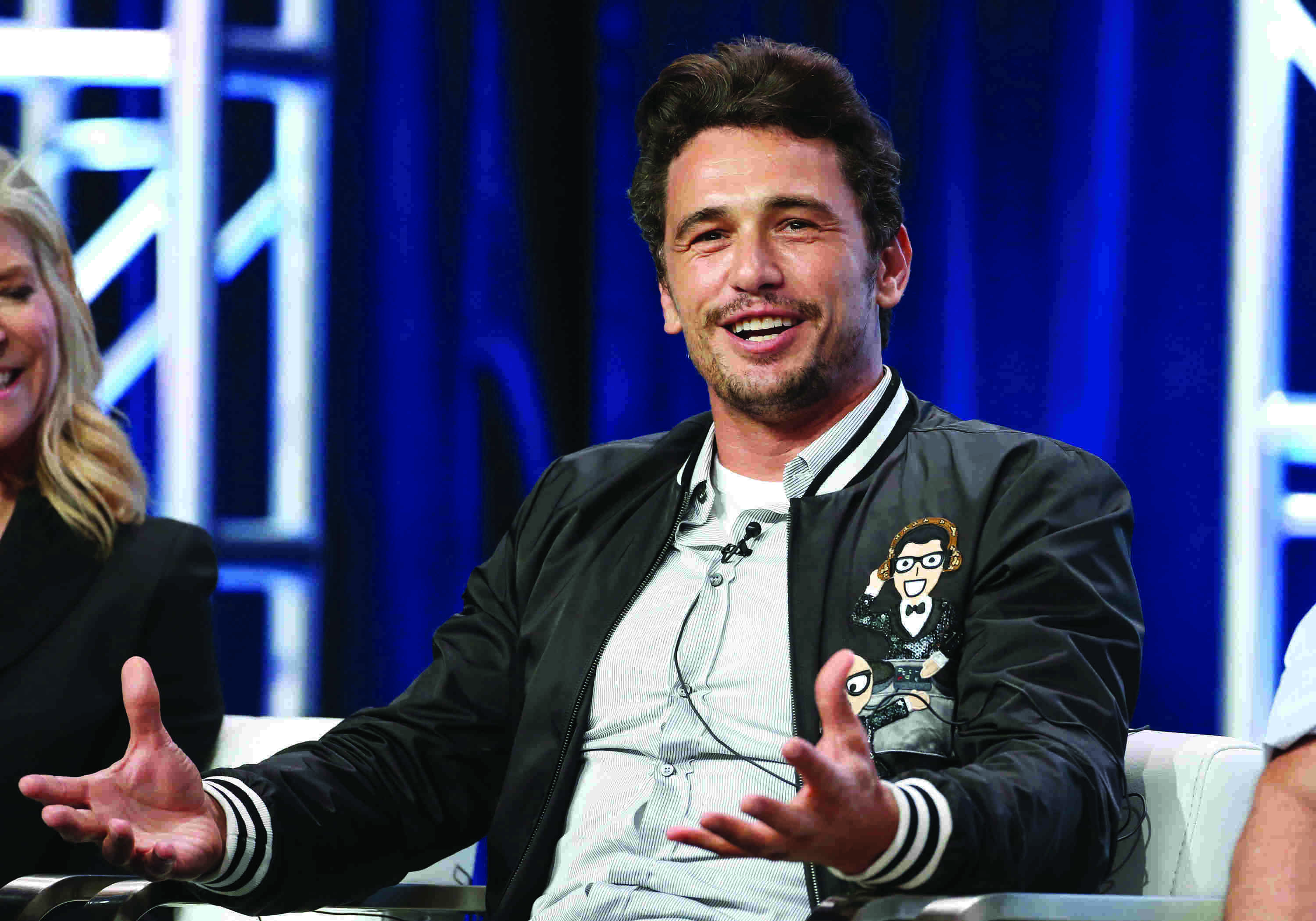 Actor James Franco has finally broken his silence about the sexual misconduct allegations levelled against him nearly four years ago. In an upcoming podcast, the actor reportedly addressed the allegations, confessing that he had had sex with his students.

For the unversed, in January 2018, five women accused James of inappropriate and sexually exploitative behaviour. Four of them were students at his acting school Studio 4, which was soon closed down. Two of the students filed a lawsuit in 2019 alleging that classes existed mainly to create a way for James and his associates to take advantage of young women. The Oscar nominee opened his acting school, Playhouse West Studio 4, in 2014 before it closed in 2017.

James added, "But like I said, it's not why I started the school and I wasn't the person that selected the people to be in the class. So it wasn't a 'master plan' on my part. But yes, there were certain instances where, you know what, I was in a consensual thing with a student and I shouldn't have been."

Talking about why he was silent on the issue for so long, he said, "In 2018, there were some complaints about me and an article about me. And at that moment I just thought, 'I'm gonna be quiet. I'm gonna pause.'…did not seem like the right time to say anything. There were people that were upset with me and I needed to listen."

James went on to address his history of drug abuse and sex addiction. The actor said, "Once I stopped using alcohol to sort of fill that hole, it was like, 'Oh success, attention -- this is great. And so, in a weird way, I got addicted to validation. It's such a powerful drug, got hooked on it for 20 more years, and the insidious part of that is that I stayed sober from alcohol all that time. I went to meetings all that time. I even tried to sponsor other people. And so in my head, it was like, 'Oh, I'm sober. I'm living a spiritual life.' Where on the side, I'm acting out now in all these other ways. And I couldn't see it."