'Was always against the divide between south and north films' 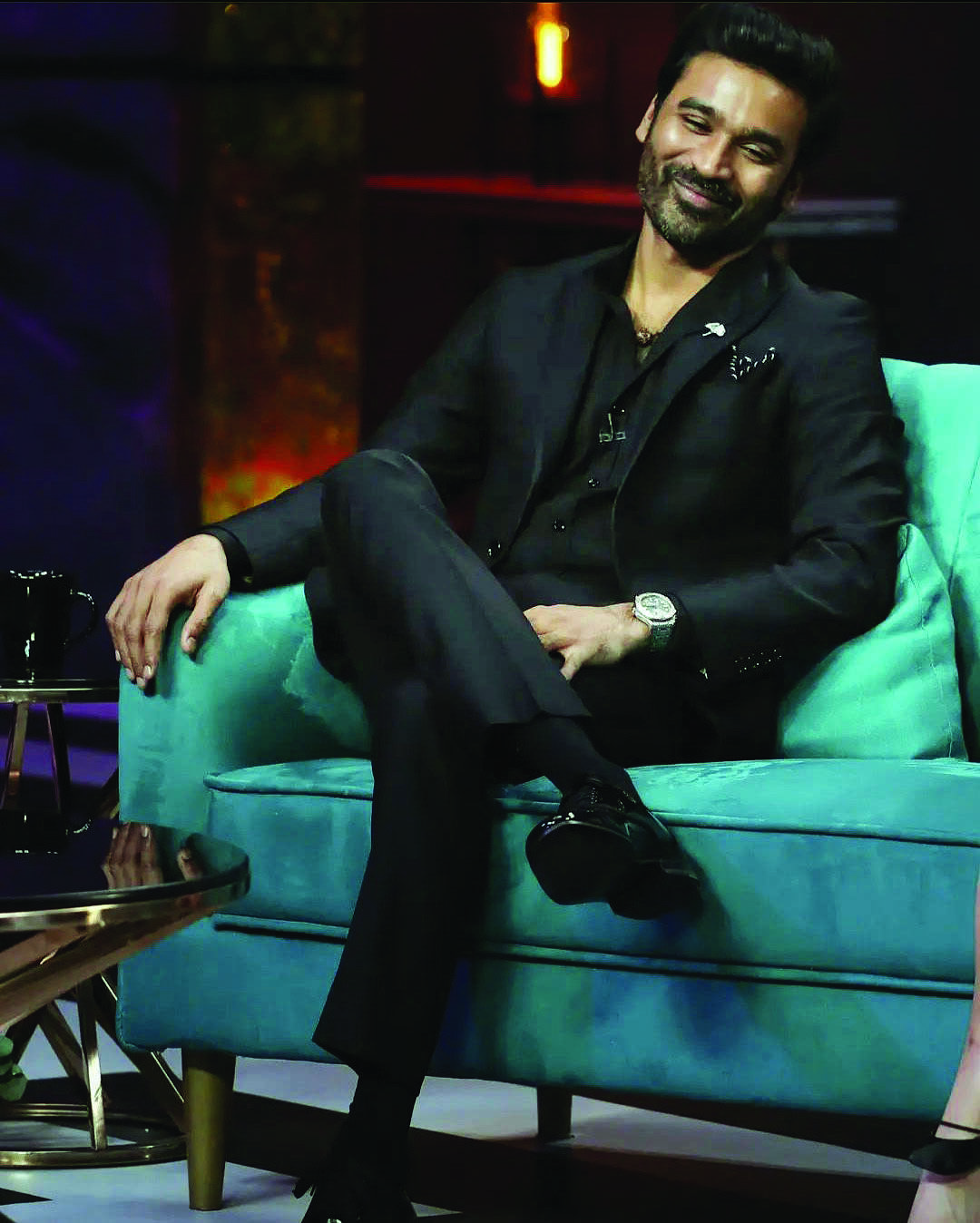 Superstar Dhanush is back with his next acting stint in Hindi cinema with 'Atrangi Re' and believes the crossover of various film industries in India is a healthy sign for the entertainment sector in the country at large.

The two-time National Award-winning actor, best known for Tamil films such as 'Aadukalam', '3', 'Maari', 'Asuran' and 'Karnan' forayed in Bollywood with the 2013 romantic-drama 'Raanjhanaa', helmed by Aanand L Rai.

His performance as Kundan, an obsessive man who has an unrequited love for his neighbour Zoya (Sonam Kapoor), in the film won him a lot of praise from critics and the audience. He then worked alongside Amitabh Bachchan in R Balki's 2015 satirical drama 'Shamitabh'.

Asked to comment on how the barriers between the industries are fading, Dhanush told a leading news agency in an interview: "I was always against the divide between south and north Indian films. It is an Indian film and that is how it should always be."

His film 'Asuran' was recently adapted in Telugu as 'Narappa' and starred Venkatesh. Telugu film 'Arjun Reddy', starring Vijay Devarakonda, was remade in Hindi as 'Arjun Singh' with Shahid Kapoor in the lead.

"We are heading towards that change at a very rapid pace. It is very healthy. It is helping all of us with our films, actors and creative people globally," Dhanush added.

"Initially it was a phenomenon called Rajinikanth, the phenomenon became national and then international. He has a major fan following in Japan, Canada, the US and everywhere. And after that, it is 'Baahubali'. They (Rajinikanth and the 'Baahubali' team) all set the trend," he added.

Dhanush, who has previously starred in 2018's English-language film 'The Extraordinary Journey of the Fakir', is going global again as he teams up with Hollywood stars Ryan Gosling and Chris Evans in the 'Netflix' movie 'The Gray Man' directed by the Russo Brothers of 'Avengers: Endgame' fame.

"It is a beautiful thing that has happened to our film industry. It made us believe that it is us who are restricting ourselves. It is a much bigger circle, we need to push ourselves," he added.