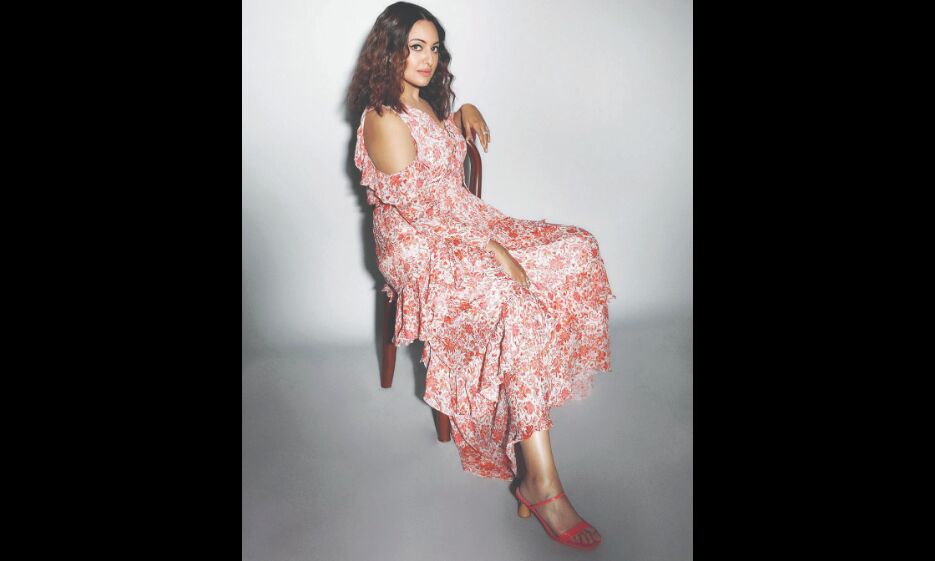 It seems that Sonakshi Sinha's legal trouble has not yet settled down.

According to news reports, the Bollywood actor has been told to appear in Uttar Pradesh's Moradabad court in April in a 2019 fraud case.

Back then, Sonakshi was accused of cheating, criminal conspiracy and breach of trust by an event organiser named Pramod Sharma.

According to reports, Sonakshi was paid a sum of Rs 28 lakh in advance for an event in Delhi where she was supposed to make an appearance as a chief guest. However, the actor did not attend the event and had taken an advance payment for the same. The event organiser, Pramod Sharma, reportedly filed a complaint against the actress in 2019 after repeated attempts to recover the money.

Now, the Moradabad court has reportedly issued a non-bailable warrant against Sonakshi Sinha in the fraud case. Not just that, the court has also directed her to appear in court on April 25.

As per earlier reports, the 'Dabangg' star had signed a memorandum of understanding for the event. However, on the day of the event, Sonakshi's team demanded a change in the timing of the event. While the organisers refused to adhere to this demand, the actor reportedly backed out.