Warner Bros halts release of 'The Batman' in Russia 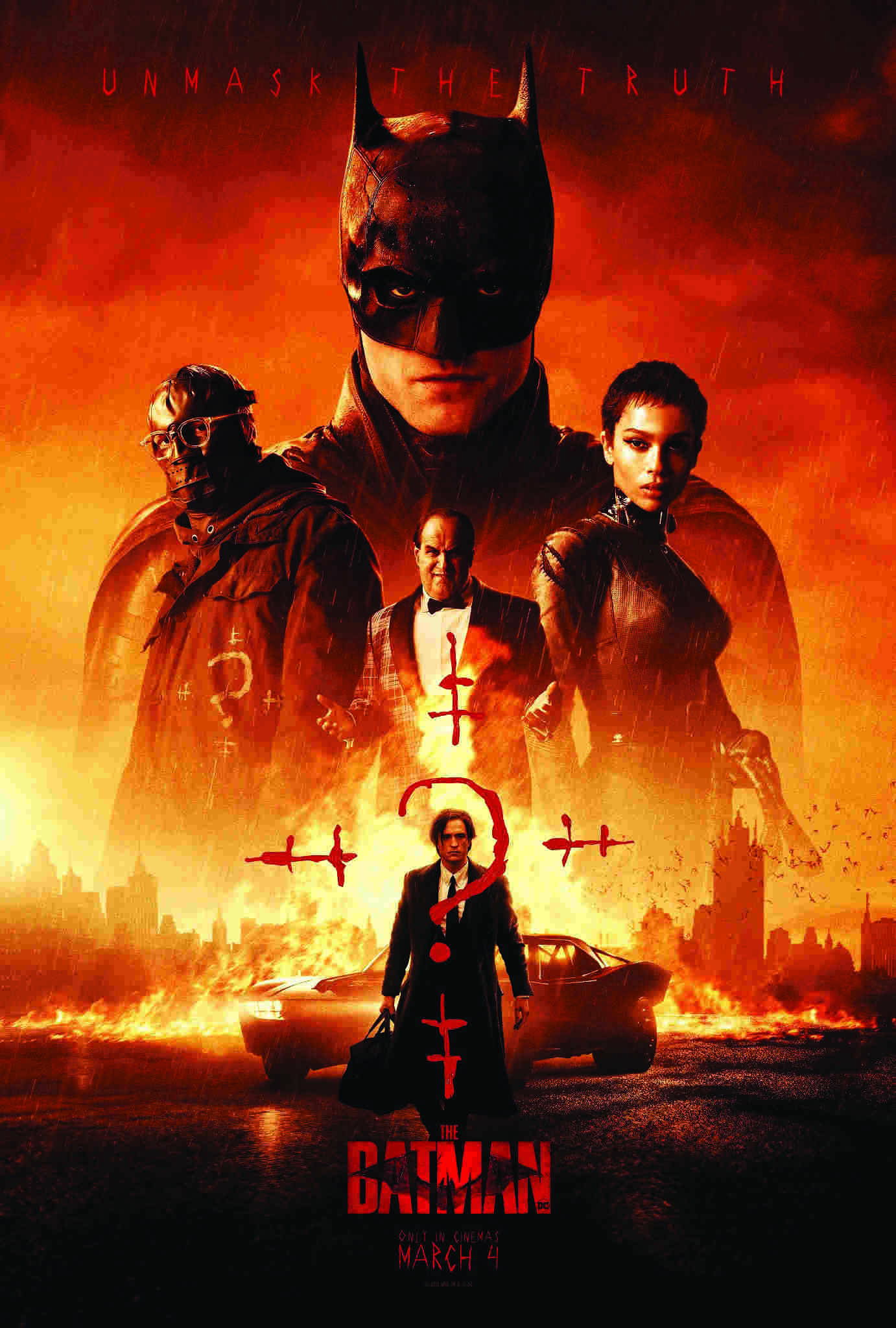 Warner Bros' is halting the release of 'The Batman' in Russia, just days before it was to open in theaters there, as Hollywood moved to cease distribution plans in the country following Vladimir Putin's invasion of Ukraine.

'Warner Bros', the 'Walt Disney Co' and 'Sony Pictures' said that they would 'pause' the release of their films in Russia. Each studio has significant upcoming releases that had been set to debut internationally in the coming weeks.

'The Batman', one of the year's more anticipated films, will launch on March 4 in North America and many overseas territories, including Russia.

"In light of the humanitarian crisis in Ukraine, 'WarnerMedia' is pausing the release of its feature film 'The Batman' in Russia," a spokesperson for the studio said in a statement.

The spokesperson added, "We will continue to monitor the situation as it evolves. We hope for a swift and peaceful resolution to this tragedy."

Warner Bros′ move closely followed a similar recent decision by the 'Walt Disney Co'. The studio had planned to open the 'Pixar' film 'Turning Red' in Russia on March 10. That film is going straight to 'Disney+' in the US. Before Disney's announcement, 'Warner Bros' had been expected to proceed with the Russian release of 'The Batman'.

"Given the unprovoked invasion of Ukraine and the tragic humanitarian crisis, we are pausing the release of theatrical films in Russia, including the upcoming 'Turning Red' from 'Pixar'," a 'Disney' spokesperson said in a statement.

The spokesperson further stated, "We will make future business decisions based on the evolving situation. In the meantime, given the scale of the emerging refugee crisis, we are working with our NGO partners to provide urgent aid and other humanitarian assistance to refugees."

On February 26, the 'Ukrainian Film Academy' called for an international boycott of the Russian film industry.