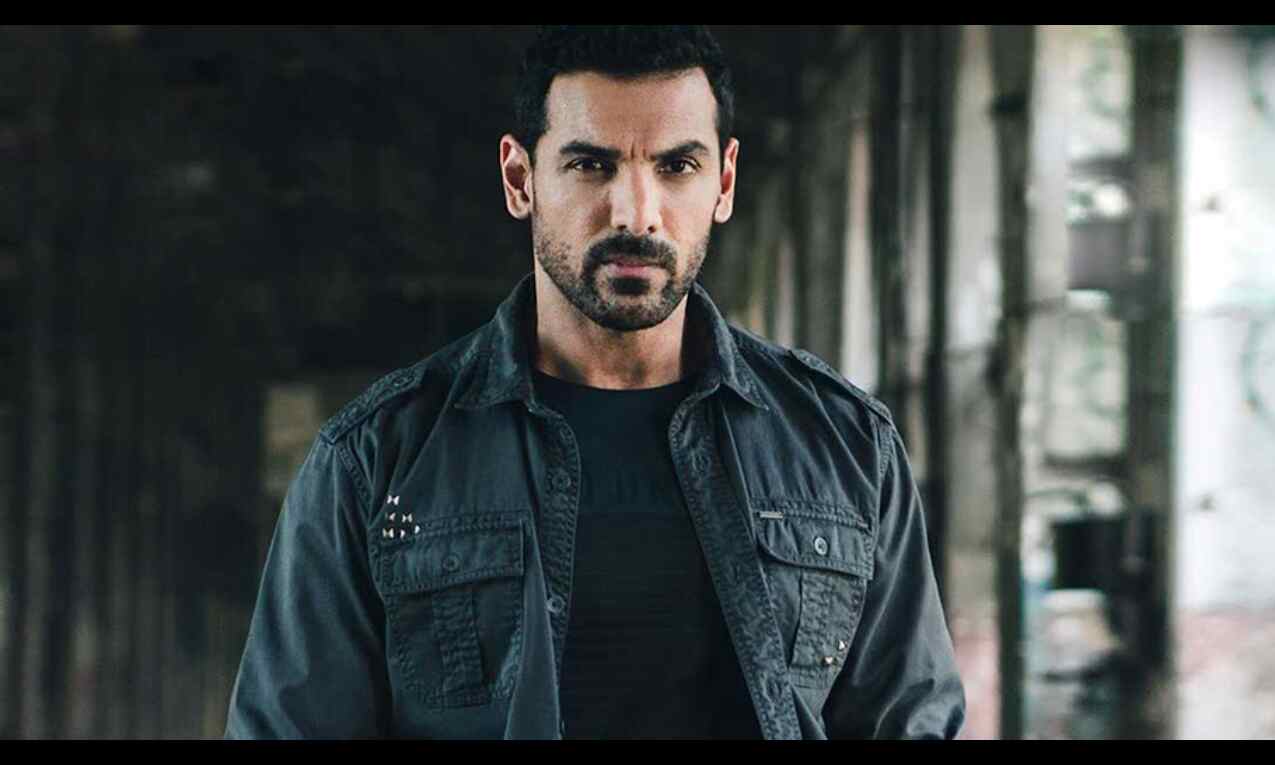 New Delhi: Bollywood star John Abraham on Saturday said he doesn't believe in following a trend with his script choices as he likes to take up projects that he feels are right for him.

In the last couple of years, Abraham has been attached to projects that saw him playing various law enforcement officers, be it "Parmanu", "Batla House" or two "Satyamev Jayate" movies.

However, the actor said the notion that he looks forward to playing a police officer or army personnel is not right.

"My aim is to always go by the script. It is never that I come out in the army uniform. 'Parmanu' was a different kind of film where I was in an army uniform. In 'Batla House', I was a police officer, but I wore plain clothes. And now I'm playing a super-soldier. So, whatever is the demand of a film, I always abide by that. It is never that I want to do only patriotic films," Abraham told reporters.

The 49-year-old actor was speaking at a press conference to promote his upcoming movie "Attack", directed by Lakshya Raj Anand.

Abraham said he just picks up films that are right for him and does not pay heed to what the audience expects from him.

"I just do what I think is right. After Vicky Donor, many people asked to me do 'Vicky Donor 2' but we made 'Madras Cafe'. Then they asked me to do 'Madras Cafe 2'. So generally, there is a herd mentality where one follows a trend. But I don't do that. I don't work that way," he added.

"Attack" features Abraham as a "super-soldier", who can operate "beyond normal human limits".

The film is mounted as a franchise, set in a world where "future wars will be fought on technology and artificial intelligence (AI)".

During the press conference, Abraham was asked about the ongoing Ukraine-Russia conflict and the actor said conventional warfare is no longer limited to "guns and swords", which makes the whole situation quite scary.

"I recently read that there was an attack at a theatre in Mariupol in Ukraine and 300 people died. It is very scary when we hear about such incidents because a war today is not about guns and swords. It's high-tech drones and supersonic missiles. Their error range is only three meters," he said.

Abraham also recalled shooting for Kabir Khan's 2006 movie "Kabul Express" in Afghanistan and what a big risk it was to shoot the film in the country.

"When I was in Afghanistan, at one point I was told to stop because there were land mines in front of me. At the time, government officials had told me that there were so many landmines in Afghanistan that it would take 40 years to clear all of them. There were so many things that happened in those days that I can't even share because I believe that all the people of Afghanistan are good. They are beautiful and lovely people. But it was a big risk (to film there)."

The actor was also asked about his views on "The Kashmir Files", the Vivek Agnihotri-directed movie about the exodus of Kashmiri Pandits from the Kashmir Valley in the 90s.

To this, the actor simply replied, "I'm not on social media and I don't watch any particular news channel. I haven't seen 'The Kashmir Files'."

The film will be released worldwide on April 1.