'Want to make sure that South Asian people get due credit' 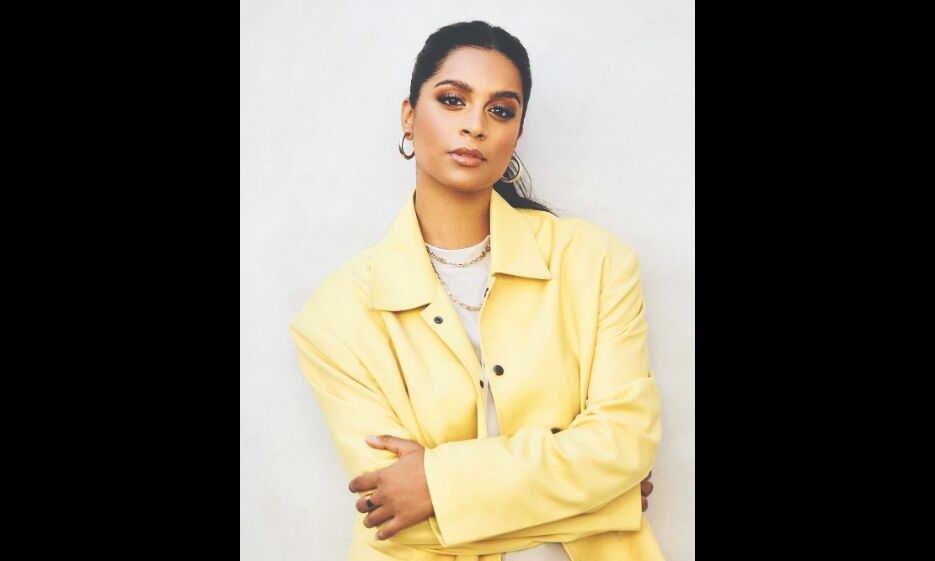 From being a 'YouTube' sensation to becoming the first woman to host a late-night TV show in the US, Lilly Singh has come a long way in her career and going ahead, the Indian Canadian star said she wants to use her position in highlighting South Asian talent.

Speaking on the inaugural day of the 'Jaipur Literature Festival 2022', the comedienne-host said that Hollywood, although taking small steps towards representation, still 'really struggles with diversity in true sense'.

On her part, Singh said, she wants to do more 'loud and destructive' work in a long format - especially if it puts South Asian people in the centre.

"I am definitely getting more into TV and films. So, I am definitely going to write (in) longer form. I have over 1,000 scripted sketches on 'YouTube' but that is a short form I want to start producing more, directing and

more anything loud and destructive and especially if it highlights South Asian people," she said.

She added, "I will be very open about my agenda. My agenda is to make sure South Asian people get the credit they deserve because I know so often, they do not."

Singh, whose next book 'Be a Triangle: How I Went from Being Lost to Getting My Life Into Shape' will hit the stands in April, believes the entertainment industry is taking small steps towards inclusion and diversity.

"It is no secret that I work in an industry that, although taking small steps towards diversity, still really struggles with diversity in a true sense. There are only a handful of shows and movies in America that show South Asians on screen," she shared.

Her aim, the content creator said, is to tell stories that have 'nuanced and complex' portrayal of South Asians.