'Want to make films where people can laugh, cry and applaud' 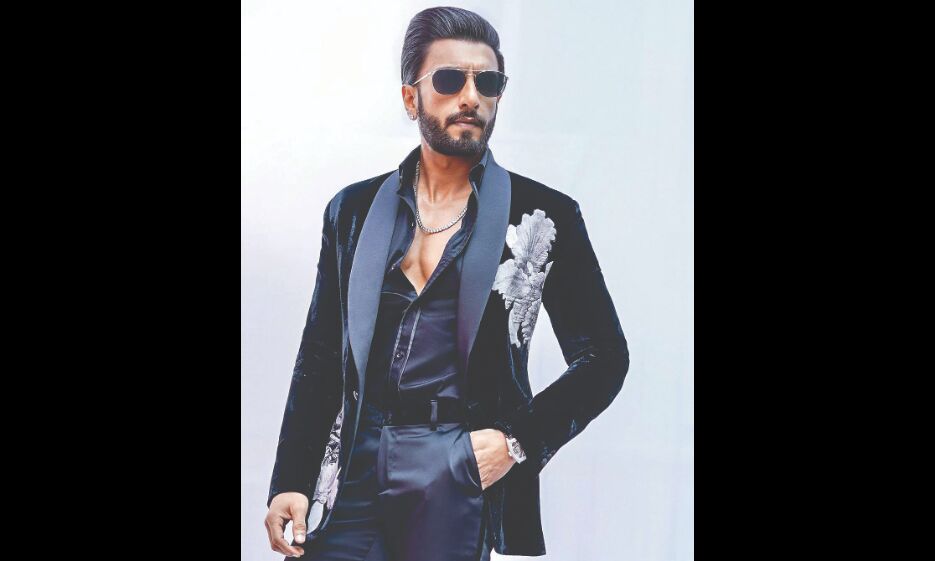 Ranveer Singh has proven his prowess in acting by choosing to be a part of rich content-driven and lucrative ventures. From 'Band Baaja Baarat', 'Lootera', 'Padmaavat' and 'Gully Boy', he has given big-budget films that have also proven to be box office hits.

Ranveer's finesse in his craft has shown that he can dissolve himself on screen every single time to become the character that he is essaying. The actor feels that he cannot limit himself to do the same thing repeatedly and wants to present himself as breathtakingly refreshing every single time audiences see him on screen.

About taking versatile roles, Ranveer said that it is a personal challenge that he throws at himself

every time he takes on a new character and it excites him. He added that he would feel a bit bored or jaded if he was to do the same thing repeatedly.

"I want to make memorable films that connect with people; like they can feel nostalgia and catharsis; they can laugh, cry and applaud. That is what I want to do. And I want to do more of it. And I want to keep doing it," Ranveer confessed.

The actor further revealed that never in his wildest dreams did he think that could ever be a superstar.

"It is beyond my imagination that I work with some phenomenal people today. It has been a good run. I have seen myself grow from the actor I used to be and that growth and evolution are important," the talented star added.