Want to have diversity in my work: 'Shamshera' actor Vaani Kapoor 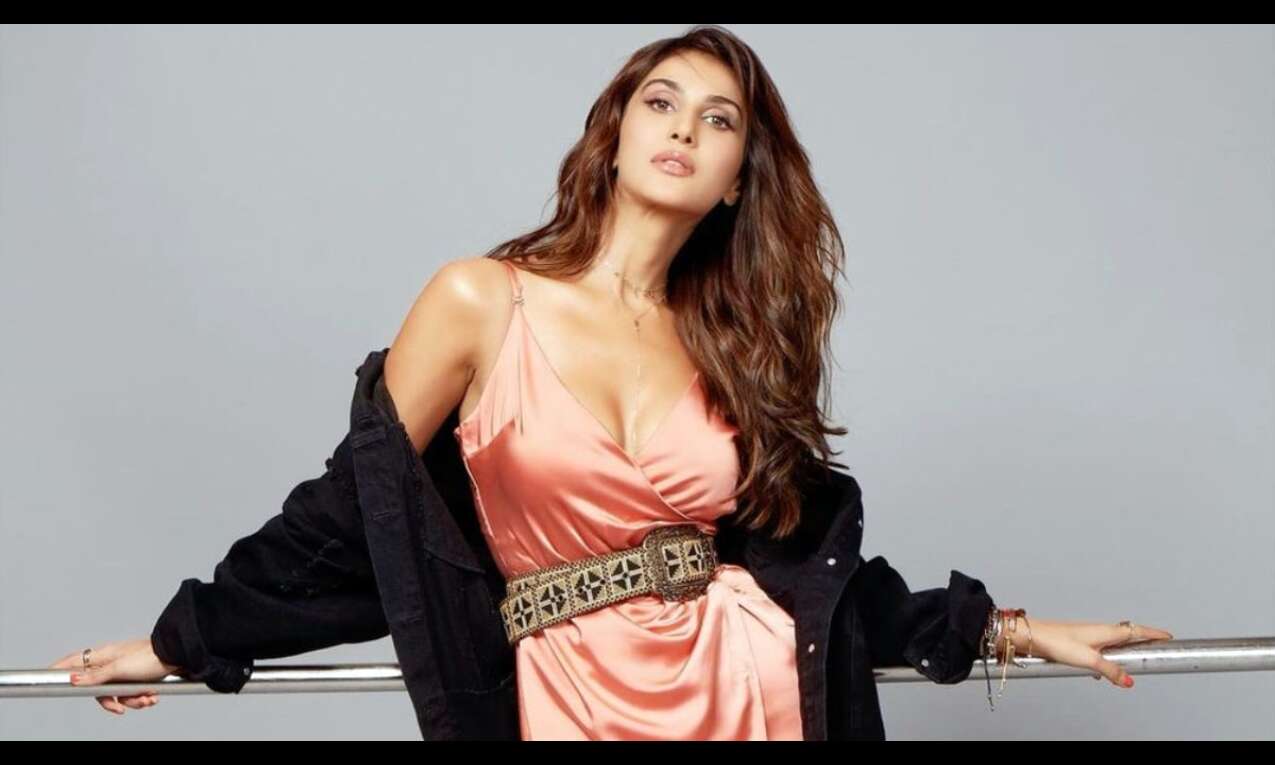 Mumbai: One can be a great actor and do glamorous roles, says Bollywood actor Vaani Kapoor, who aims to build a diverse filmography.

The actor started her career in 2013 with Shuddh Desi Romance, followed by films such as Befikre and blockbuster War. She recently earned acclaim for her performance as a transgender woman in Chandigarh Kare Aashiqui.

"I want to have diversity in my work. When I look back, I feel that as an actor I have contributed and have been able to pull off many strings," Vaani told PTI in an interview.

Her characters in films like "Befikre" and "War" have often been perceived as glamorous but for Vaani it is just part of the acting process.

"Glamorous parts require a certain amount of effort and conviction. It is not that if a part is glamorous, you cannot perform or you cannot be credited for the act. You can be a great actor and do glamorous roles. Basically, it is not that de-glamorised parts have acting and performance and others are just coming, dancing around and going back," she added.

With certain characters, there is a "great marriage" of looks and performance, the actor said.

"It is a great marriage between just being able to perform and (being glamorous). And I want to pull off anything," she added.

With her upcoming release Shamshera, a high-octane entertainer, Vaani said she has made an attempt to explore layered characters.

Headlined by Ranbir Kapoor, the film is set in the fictitious city of Kaza in the 1800s and follows the story of a warrior and a ruthless authoritarian cop Shuddh Singh, played by Sanjay Dutt.

Vaani essays the role of Sona, a dancer and Ranbir's love interest.

The 33-year-old actor said she found the character quite "enchanting" because of her flamboyant nature and emotional vulnerabilities.

"Sona is very flamboyant and enchanting. She is very different from me. There are many layers to her that one can only decode when the film comes out. At the root level, she has substance to her, there is a lot of strength and emotional vulnerability. There is a beautiful balance of both," Vaani added.

Shamshera marks her first collaboration with Ranbir and Dutt as well as director Karan Malhotra.

Besides being enamoured by the film's script, Vaani said another reason for doing the film was the opportunity to collaborate with the trio.

"Karan was kind enough to consider me. I was thrilled that he thought of me. As an actor, I look for a good story, what the character is and what I have to offer in the film. The way Karan penned my character Sona, it was too exciting. Besides, working with Sanjay sir, Ranbir and Karan was the icing on the cake," she added.

Vaani is confident about the film's prospects when it hits the theatres on Friday as she believes audiences are looking for larger-than-life movies after watching a lot of OTT content during the pandemic-induced lockdown.

"We were all on a natural pause because of COVID and there was a lot that people were consuming on OTT platforms. People became very selective about theatrical releases. We are coming at a time when people are open to movies like ours. I'm not saying this because of the visuals and grandeur of the film, but because it has an interesting storyline, there is so much that it has to offer," she added.