'Want to achieve one on one equation with people' 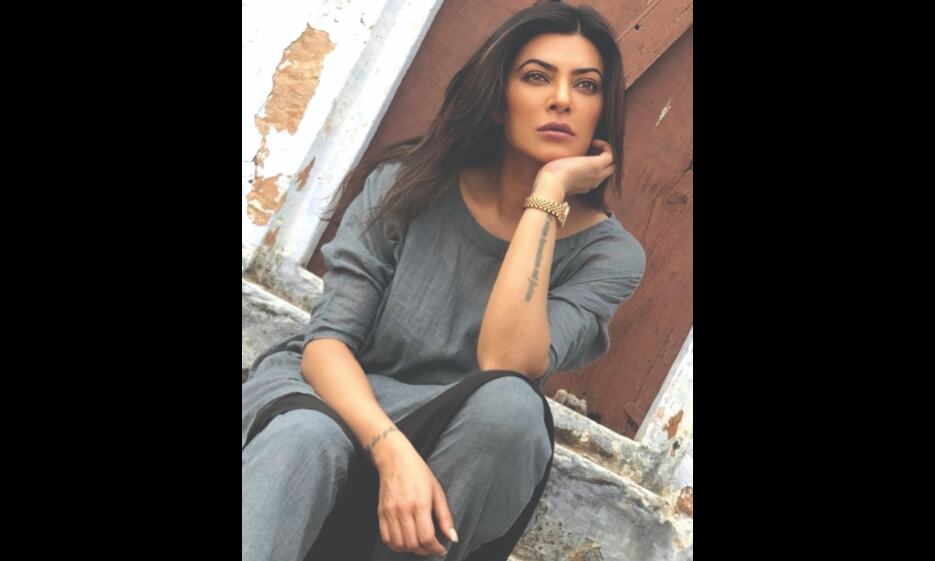 Throughout her two-decade-long career, Sushmita Sen has impressed the Indian masses with her articulate and warm persona, her beauty, confidence and of course, her acting prowess. The former Miss Universe has delivered several memorable performances on the silver screen.

Frequently on a hiatus, Sushmita had a remarkable comeback with the Ram Madhvani web series 'Aarya', headlined by her. Although the audience would love to see more from her, Sushmita has always been quite selective about signing projects and films.

In a recent conversation with a leading daily, Sushmita Sen talked about why she is not signing many projects even after receiving global acclaim for her performance in both the seasons of 'Aarya'.

Sushmita said that she has always been a very exclusive person.

"Apart from 'Aarya', there are two other scripts that I have green-lit which we are still work in progress. And that is what I want to do. I have always been a very exclusive person," the actor stated.

She further added that be it in her personal, professional or social life, she never believes in taking a lot on her hands, but rather doing little with full commitment.

Sushmita also shared why she is so selective while taking up projects. The 46-year-old actor stated that she wants to create a one-on-one equation with people and do good work.

"I want to achieve one on one equation with the people - my audiences as well as my well-wishers. I want to be able to do good work so that I have additional new audiences and people who may not have watched my work before, maybe an entirely new generation that looks at it and says there is 'imandari' here.

That is very important for me," she concluded.