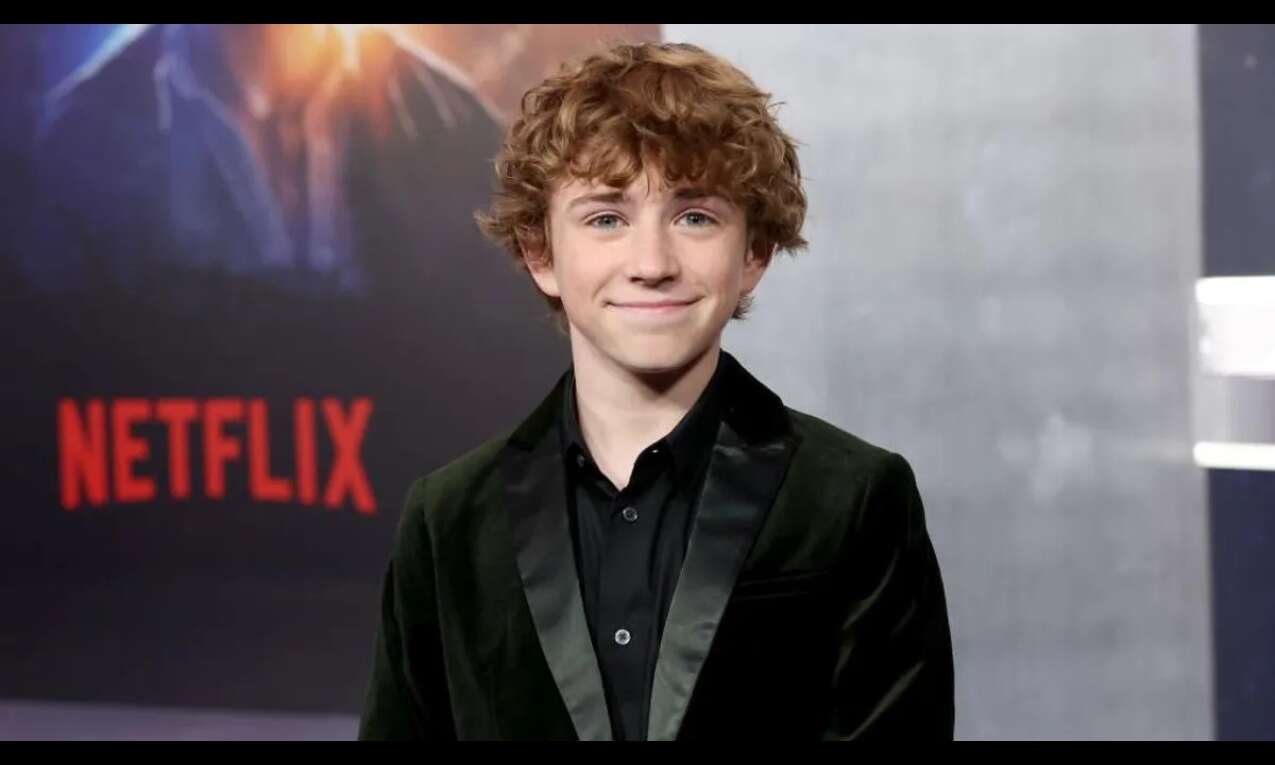 Los Angeles: Actor Walker Scobell, who recently made his feature debut with the sci-fi movie "The Adam Project", is set to play the titular role in the Disney Plus series "Percy Jackson and the Olympians".

The live-action show centres on the titular 12-year-old modern demigod (Scobell), who's just coming to terms with his newfound supernatural powers when the sky god Zeus accuses him of stealing his master's lightning bolt. Now Percy must trek across America to find it and restore order to Olympus.

According to Deadline, Riordan will write the pilot episode along with Jon Steinberg. James Bobin is attached to direct.

The "Percy Jackson" book series comprises The Lightning Thief, The Sea of Monsters, The Titan's Curse, The Battle of the Labyrinth and The Last Olympian.

Both Lightning Thief and Sea of Monsters were previously adapted into feature films, starring Logan Lerman as Percy Jackson.