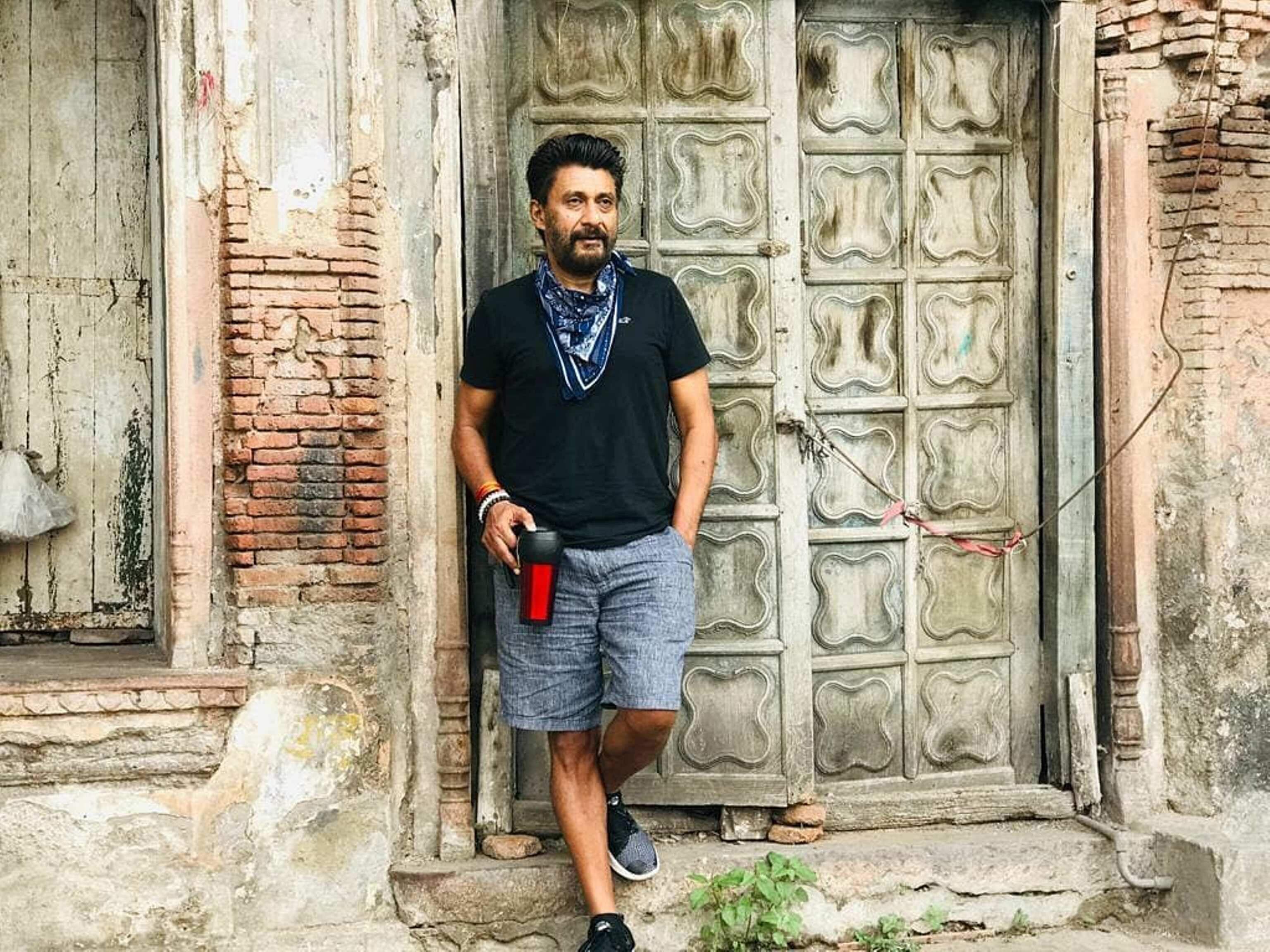 'The Kashmir Files' director Vivek Agnihotri reacted after director-producer Ram Gopal Varma has said that he 'hates' the film.

Reviewing a film for the first time in his life, Ram praised 'The Kashmir Files', saying that it 'broke every rule in the book'. Sharing a video of himself reviewing the film on his 'YouTube' channel, he said that the film destroyed whatever he learned and thought was right.

The video started with Ram Gopal Varma saying, "For the first time in my entire career, I am reviewing a film".

He continued, "I do not really review the film's subject or the controversial content, I want to review it as a filmmaker on how the film has been made."

He heaped praises on how the movie was made, the storytelling as well as the characters. He also praised Anupam Kher's performance in the film.

Ram also said, " 'The Kashmir Files' released and broke every rule in the book. It does not have stars. There is no intention in the director to impress the audience which is what every filmmaker will be trying to do. He wants to impress."

He added that from now onwards when any director or filmmaker plans any new film, 'they cannot help but study and refer back to Kashmir Files'.

At the end of the video, he concluded, "I hate 'Kashmir Files' because it destroyed whatever I learned, whatever I thought was right and whatever I thought was in at multiple times. I cannot go back and I cannot reinvent myself and cannot rethink now, 'Oh, this is how it should be made'. No, I cannot. So, I hate 'Kashmir Files' whether it is the director or acting style or it is the way the screenplay was made. I hate all of them because you guys made me and all of the filmmakers I would say lose our identity. I hate all the people associated with 'Kashmir Files' but I love Vivek Agnihotri for making this happen."

Sharing his review on 'Twitter', he wrote, "Do not take at face value that mainstream Bollywood and Tollywood are ignoring the mega-success of 'The Kashmir Files'. The reality is they are taking it more seriously than the audiences, but their silence is because they are scared. Watch my review."

Sharing a clip from Ram's 'YouTube' review, Vivek tweeted, "You hate 'The Kashmir Files' Ram Gopal Varma and that is why I love you."