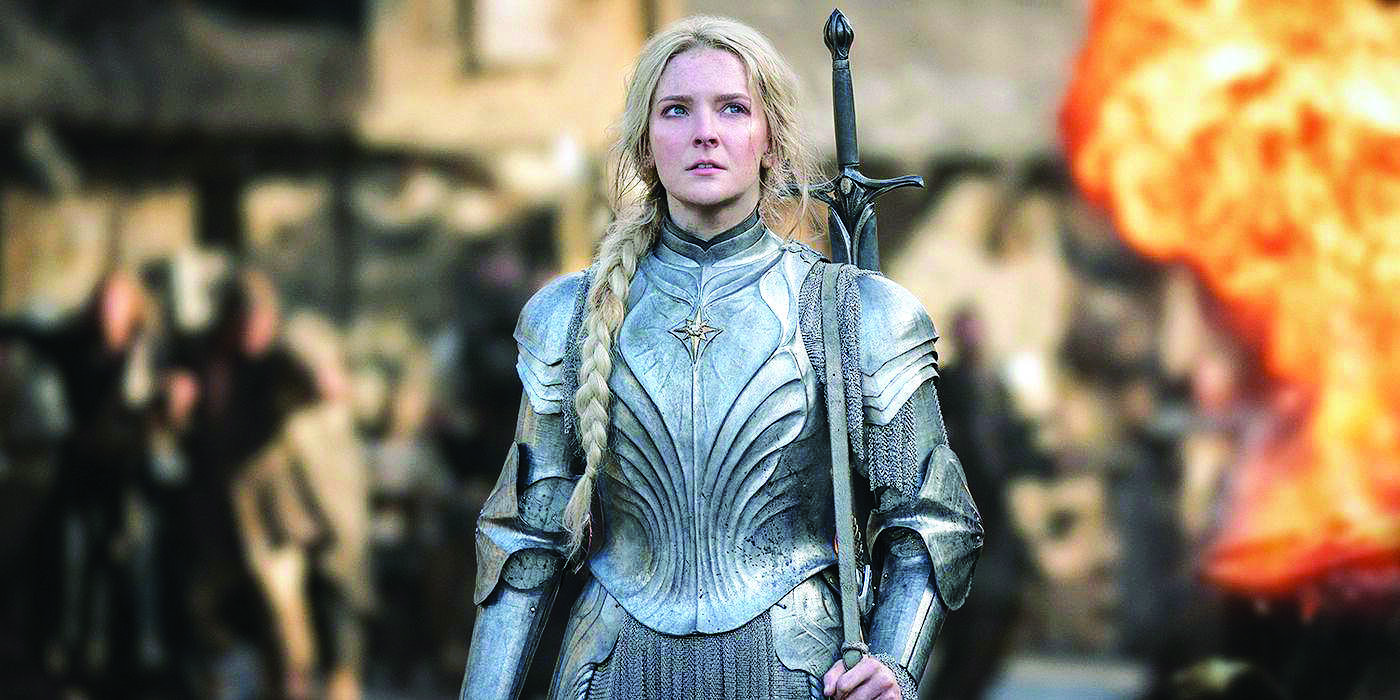 After years of waiting for Amazon's 'The Lord of the Rings' series, viewers finally got the first teaser. It is short at just one minute, but it does give people the initial idea of how the series is going to look and feel. Judging by this teaser and everything people know about the series so far, it does not look like they are going to be disappointed.

The clip teases a gargantuan production that blows anything the audience has seen on the small screen out of the water. Yes, including 'Game of Thrones', although it may be too early to tell.

In terms of plot, the teaser does not reveal much beyond what the audience knows already. People know younger versions of Galadrie and Elrond are here (played by different actors), but on the whole, most characters are new to most 'Lord of the Rings' fans. Some are specifically invented for the show.

The visuals shown in the teaser exude grandeur suitable to a fantasy world with imposing edifices, statues that dwarf mountains and almost otherworldly beautiful vistas (the first season was filmed in New Zealand).

There are shots of various fantastical creatures that populate Middle-earth and massive battle scenes, which are familiar to the fans of JRR Tolkien's writings.

Created by JD Payne and Patrick McKay, 'The Rings of Power' is set in the Second Age of Middle-earth as opposed to the main story's third age. With an estimated budget of one billion dollars, the series is by far the most expensive television production ever. It is also more expensive than any movie ever made.

'The Lord of the Rings: The Rings of Power' will premiere with its eight-episode season one on September 2, 2022.