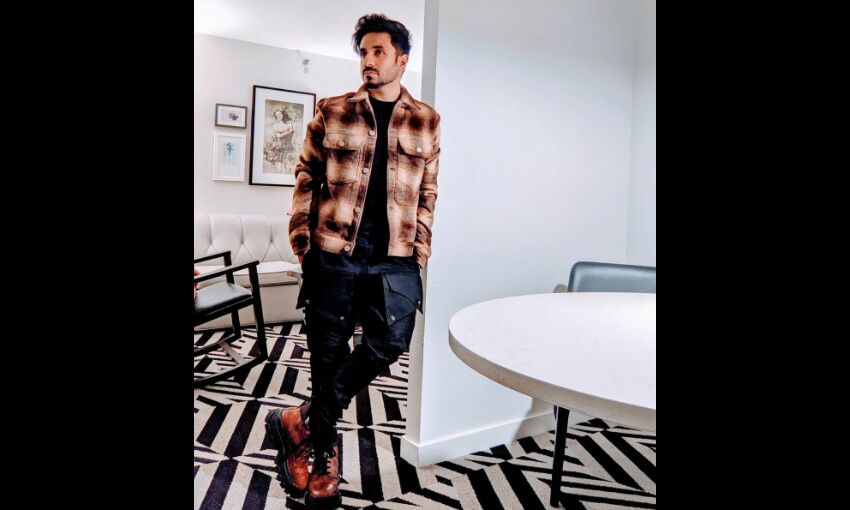 There is hardly any reason for people in Ukraine to cheer. But a few Ukrainians, especially comedians in the Sumy area, have been trying their best to lift each other's mood. As per the Ukraine media outlet, three comedians performed for about 100 viewers in one of the bomb shelters in Sumy, a regional capital in northern Ukraine, on March 19.

After getting to know about comedians 'efforts to create smiles in Ukraine while the country is battling a war', netizens lauded them.

"This makes me smile," a social media user commented.

On February 24, Russia began a military operation in Ukraine, responding to calls for help from the breakaway republics of Donetsk and Luhansk in countering the aggression of Ukrainian troops.

According to the Office of the UN High Commissioner for Human Rights, over 600 civilians have been killed and more than 1,000 injured in Ukraine since the start of the conflict.