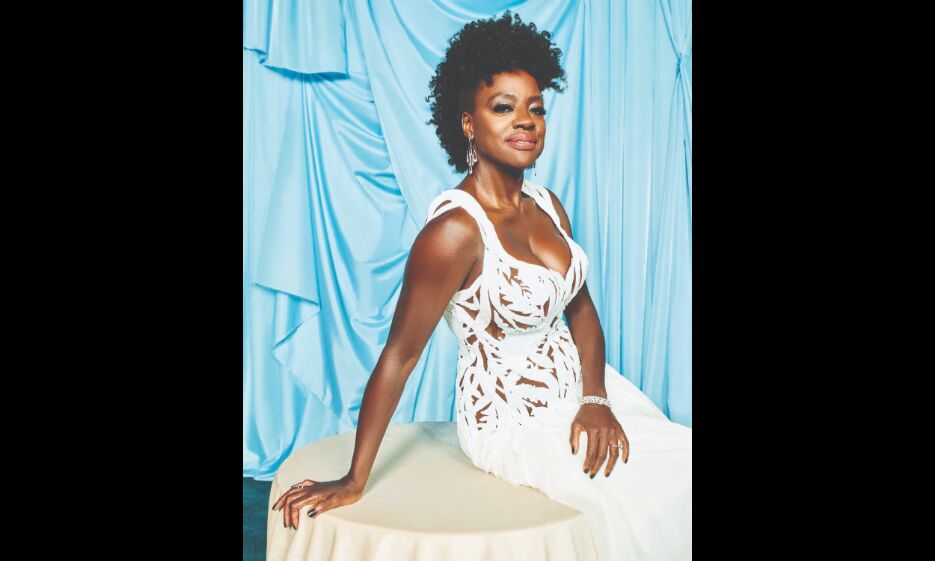 Viola Davis explained why she was frightened to play Michelle Obama in 'The First Lady', a forthcoming anthology series. The show, created by Aaron Cooley, will serve as a historical examination of the White House and three of its first women, who were responsible for some of the country's most influential decisions that were hidden from people.

Davis admitted to being nervous about playing Michelle Obama during a recent 'TCA Panel', according to 'The Wrap'. She talked about how difficult it is to depict someone well-known.

She remarked, "I was terrified, I was absolutely terrified. I think I listened to her podcast probably over 100 times and I still felt terrified."

She also talked about the uniqueness of the role and the difficulties it posed.

Davis said as per 'Screenrant', "It is so specific and I had the insurmountable task because everyone knows who Michelle Obama is, everybody has claimed ownership of her. There is nothing about her that they want to be desecrated. A lot of times, when you approach a character, you want their mess, but with Michelle Obama, it is not like she beats her husband."

'Showtime' has been delivering more and more teases in terms of what audiences may expect as 'The First Lady' approaches its premiere date.