Vin Diesel announces the title of 'Fast and Furious 10' 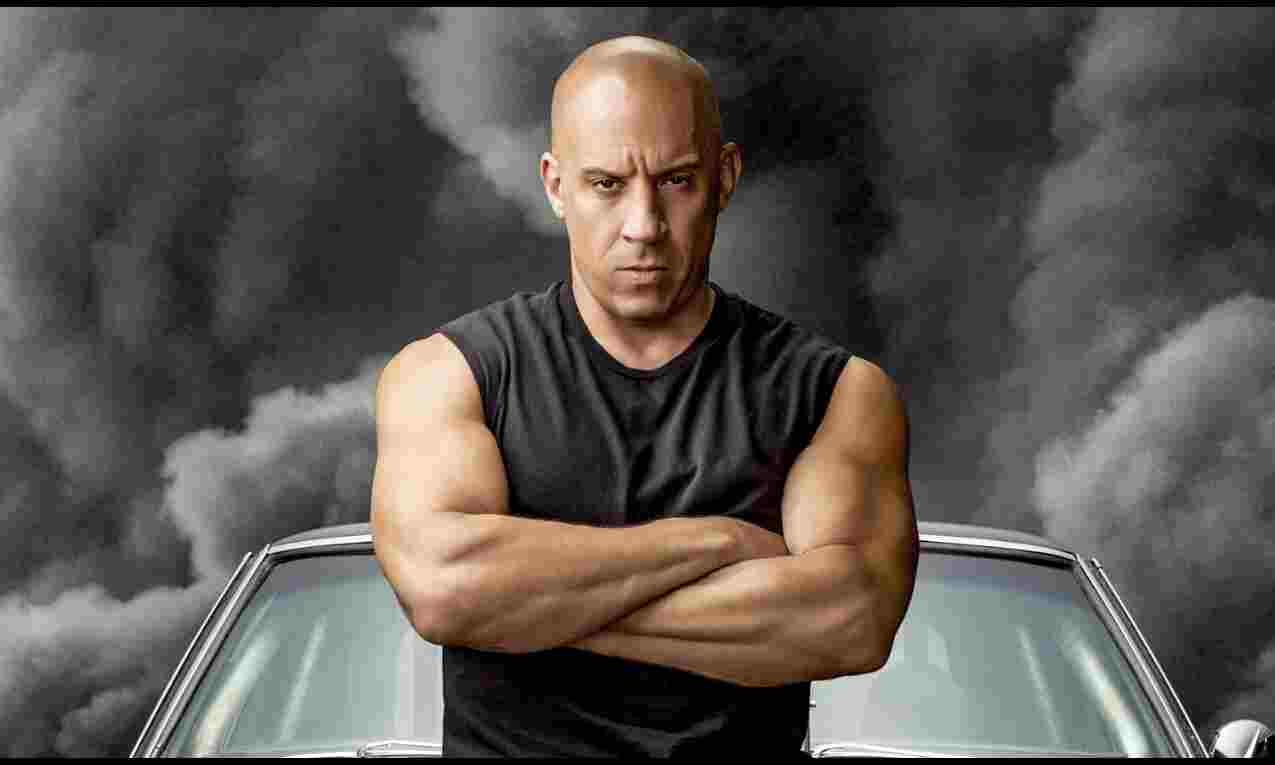 The Universal film, the first half of the 'Fast and Furious' franchise's final chapter, has begun production and is slated to be released on May 19, 2023.

In an Instagram post on Wednesday, the actor and producer revealed the film's title. Diesel also captioned the photo of the movie's title logo as Day one, which confirms production has started on the franchise's tenth instalment.

The film is being directed and produced by long-time franchise director Justin Lin.

"Captain Marvel" star Brie Larson is the latest to join the cast of the star-studded film that also includes Jason Momoa as the new entrant.

The original movie series will wrap with the two-part finale but the 'Fast' universe, a profitable title for the studio, is expected to continue with a series of spinoffs.