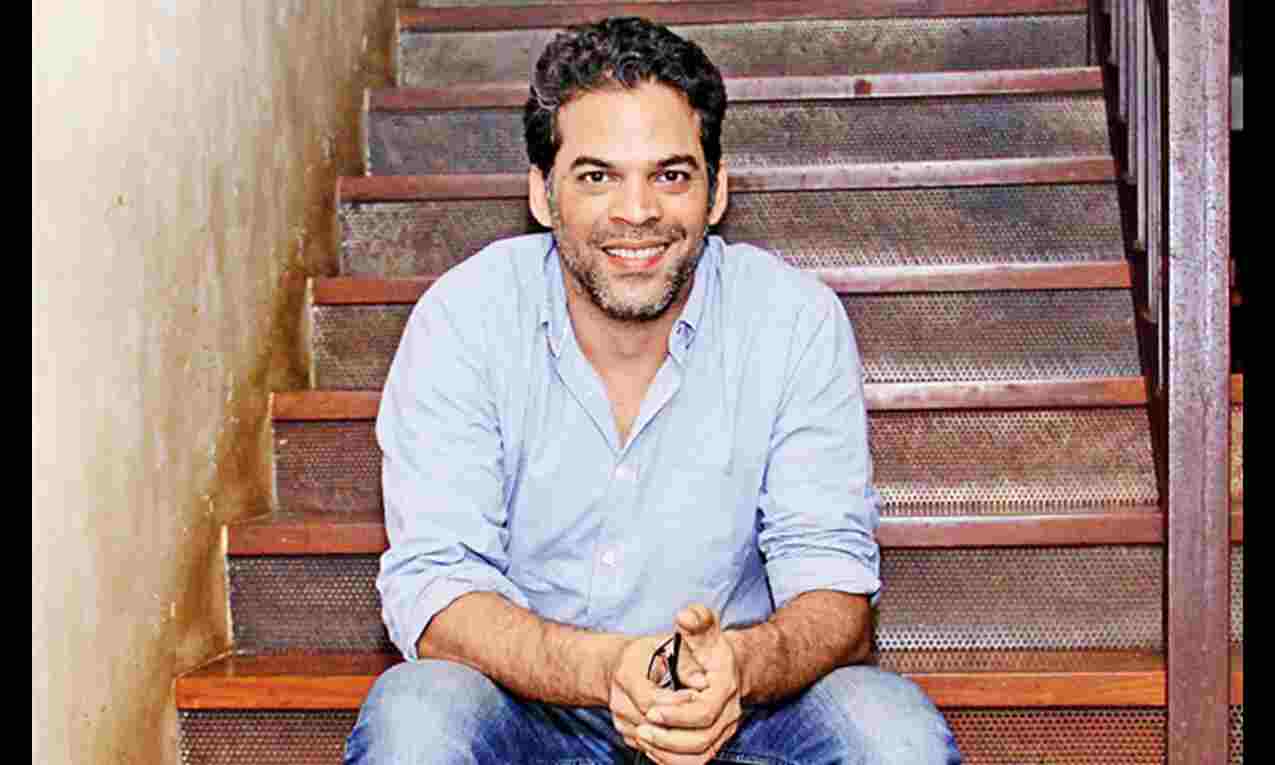 The streamer announced the new series, created by Motwane and Soumik Sen, during the Prime Video Presents India event here.

Written by Atul Sabharwal, "Jubilee" is set in a newly independent India. The fictional period drama, Motwane's first collaboration with the streamer, will explore the stories and dreams that gave birth to Bollywood as we know it.

The show will be produced by Reliance Entertainment Studios.

It follows a young, troubled, female private investigator who gets thrown into a world where she has to fathom the unfathomable and find herself.

Created and produced by Aatish Kapadia and Jamnadas Majethia, the show is a light-hearted family comedy about a quirky but lovable joint family that is always at loggerheads with each other.

An Offroad Films production, the neo-noir series is about a man who reluctantly returns to his hometown and gets drawn into a cesspool of smoke and mirrors.

The new shows are part of Prime Video's upcoming slate of films and movies, which comprises 41 titles.