Vikram hospitalised due to chest discomfort 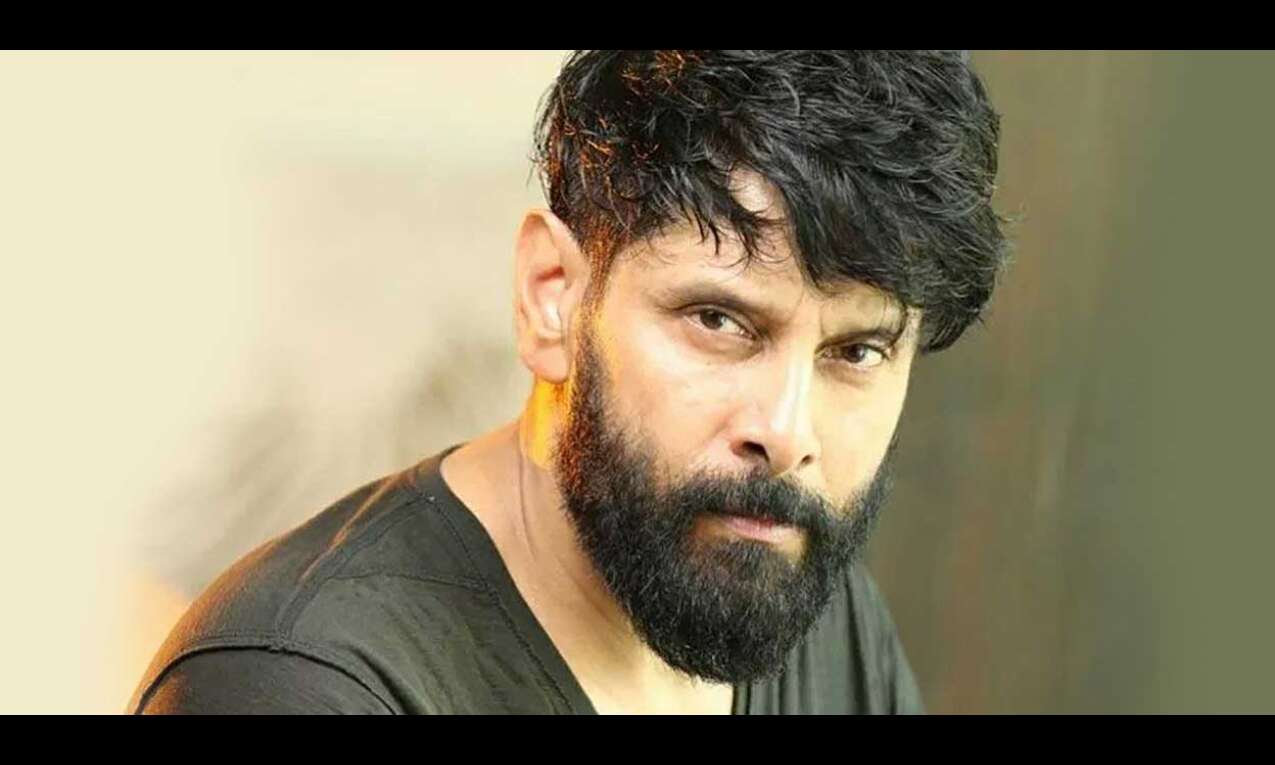 Chennai: Tamil superstar Vikram is "clinically stable" after he was admitted to a city hospital here on Friday, following complaints of mild chest discomfort.

Vikram was taken to Kauvery Hospital hours before the teaser of his much-anticipated Mani Ratnam period drama "Ponniyin Selvan: I" was released on social media.

"He was evaluated and treated by our team of specialists. He did not have any cardiac arrest and is now clinically stable. He will be discharged soon," Selvaraj said in a statement.

"Dear fans and well-wishers, 'Chiyaan' Vikram had mild chest discomfort and is being treated. He did not have a heart attack as reports falsely claim. We are pained to hear rumours to this effect," he said.

Suryanarayanan requested the actor's fans to give him and his family privacy.

"We request you to give him and the family the privacy they need at this time. Our dear Chiyaan is fine now. He is likely to be discharged from the hospital in a day."

Vikram, best known for starring in Tamil hits "Sethu", "Pithamagan", "Anniyan", "Raavanan" and "I", will next be seen in action-thriller "Cobra", set to be released on August 11.

In "Ponniyin Selvan: I", he will be seen alongside Aishwarya Rai Bachchan, Karthi, Trisha Krishnan, Jayaram, Jayam Ravi and Prakash Raj. The film will hit the theatres on September 30.