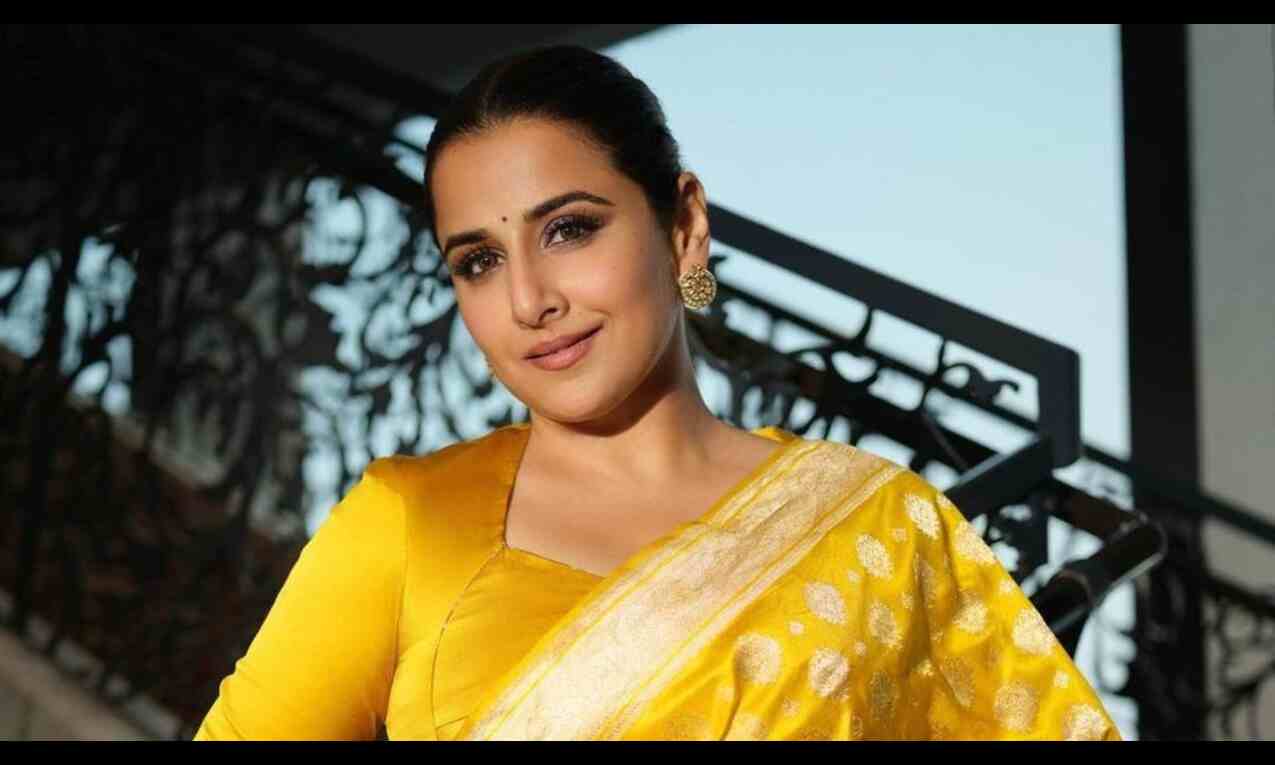 Billed as a nail-biter, the official logline of "Neeyat" reads: "A billionaire's birthday getaway turns into a murder mystery. Detective Mira Rao must get to the truth."

The film is backed by Vikram Malhotra's Abundantia Entertainment.

Balan, whose last three releases "Shakuntala Devi", "Sherni" and "Jalsa" have been with Abundantia and released on Prime Video, said she feels fantastic to be working again with the streamer and the production banner.

"I feel thrilled that we have formed this association with Amazon and Abundantia Entertainment and I have had the fortune to be part of path-breaking films. I have loved the work of all the people working on this movie. We have a fantastic cast and acting is all about reacting. It feels great to be working with all of them," the National Award winner said.

Balan is looking forward to starting shooting for the project, she added.

Abundantia and Menon had announced their collaboration for a murder mystery film last year.