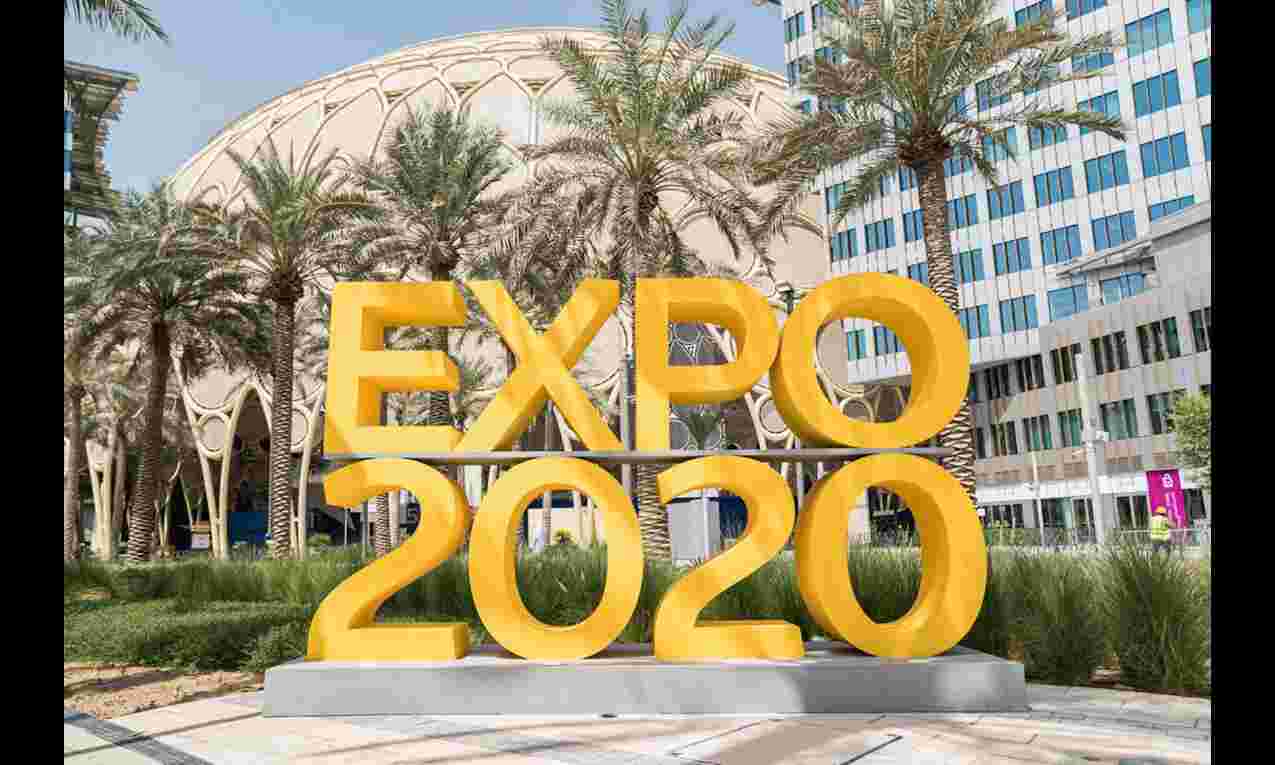 Dubai: Indian animation and visual effects industry is now a back office of the world, making it the fastest-growing sector this year with a growth of around 57 percent, according to FICCI-EY Report on Media and Entertainment released here on Monday.

The rise of the VFX segment further signals its double growth by 2024, which is projected to be around Rs 18000 crores by 2024, the report stated.

"The studios in India that serve the sector are numbered around 954, with 139 training universities which produce around 185000 hours of artists. The number of trained artists is expected to increase to around 1 million in the next three-four years."

Not just that, this content is also amassing global accolades.

Twenty percent of the Amazon Prime Indian Originals viewership comes from outside India, whereas 11 of Netflix India Originals featured in the Top 10 list of 10 or more countries. Indian content on OTT has received 10 plus awards, according to the FICCI-EY Report.

On the whole, the times are bright for the Indian Media and Entertainment (M&E) sector as the industry in 2022 has grown by around 16.4 percent to reach Rs 1.61 trillion.

After degrowth of 24 percent in the year 2020, the M&E sector is now just 11 percent short of reaching the pre-pandemic 2019 levels.

On the gaming side, India is one of the biggest gaming markets globally as well as the fastest-growing.

India has around 390 million gamers and it's growing rapidly.

As per the report, it is expected that the Media and Entertainment industry will grow by 17 percent in 2022 to reach Rs 1.89 trillion in 2022.

By 2024, the industry is expected to reach around Rs 2.32 trillion, with an expected 13.1 percent Compound Annual Growth Rate (CAGR).

For the past two years, the GDP growth was exceeding the advertising growth.

This year, for the first time, after two years, the advertising growth is 25.4 percent. And the overall industry has grown at 16.4 percent. The industry grew at a lower level than advertising because events and promotions of films during the pandemic took place at a reduced scale, the report stated.

In absolute terms, digital media grew around Rs 68 billion and established itself as the second-largest segment, after VFX, in the media and entertainment industry.

The overall industry grew at around 16 percent and TV and radio were the only ones below 16 percent.

India now has about 790 million Internet connections, out of which 25 million are wired broadband and 771 million are mobile broadbands.

This is leading to the increase in connectivity, which is now around 10 million and it is expected to reach around 40 million. Mobile broadband connections are leading to around 5 million smartphones and they have around 467 online news and entertainment reach.

There are going to be 1.4 million Indian consumers and 1 billion smartphones, the report said.

Even while the top of the pyramid is growing in terms of the OTTs subscriptions and connected TVs, free TV households have also increased to around 43 million.

In 2021, only 12 million subscribers, out of the total 890 million, got the cable connection disconnected. About 300 million people consumed content through telecom and cable subscription.

In the esports segment, the country will have 1 million players by 2022 and about 100 brands supporting them.

A large amount of the income of those industries, about 70 percent, is still coming from online fantasy gaming and real money gaming.

This year, digital advertising increased by around 29 percent. 'Search and Social', which is Google and Facebook, cornered around 69 percent.

e-commerce like Amazon and Flipkart, where people are shopping a lot, is getting aggressive with digital advertisements, with the statistics standing at 16 percent.