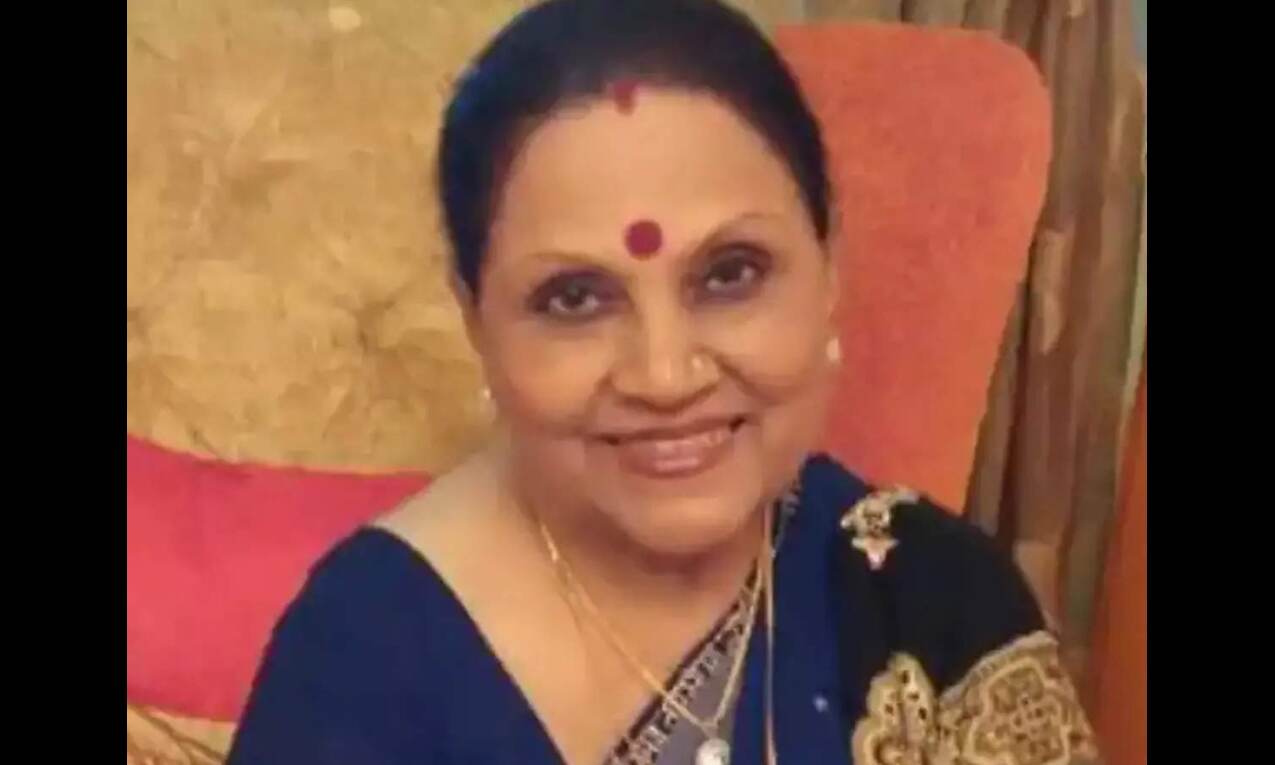 Mumbai: Veteran lyricist and poet Maya Govind, known for penning popular songs like "Main Khiladi Tu Anadi" and "Aankhon Mein Base Ho Tum", died at her Mumbai home on Thursday following a heart attack. She was 82.

The veteran, who started working in the industry in the early 70s, wrote songs for wide-ranging films like Vinod Khanna-starrer "Aarop", Hema Malini's "Razia Sultan" and Shah Rukh Khan-starrer "Chaahat".

According to her son Ajay, Govind was in critical condition for the past four months due to a blood clot in her brain, which caused multiple health issues.

Govind was hospitalised twice in the last five months, where was under observation in the ICU. She breathed her last in her sleep at her residence in Juhu.

"She wasn't keeping well and was also hospitalised twice - in December for about four days and then later in January. Since then, she was getting treated at home. She had a blood clot in her brain which created a lot of other health issues. So, she wasn't keeping well for a long time. She passed away around 9.30 AM today," Ajay told PTI.

Though Govind worked actively from the 70s till the 90s, her frequency of projects reduced starting in 2000.