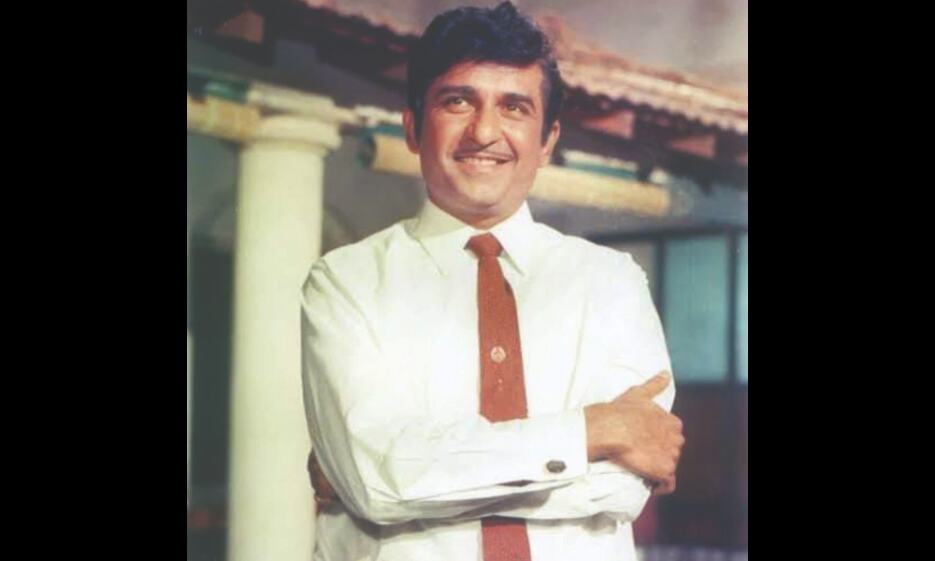 Veteran actor Ramesh Deo, who had worked in movies including 'Anand' and 'Mere Apne', passed away at the age of 93 in Mumbai on February 2. His son Abhinay Deo confirmed the news to a leading news agency.

"He passed away due to a heart attack around 8:30 pm tonight at Kokilaben Dhirubhai Ambani Hospital. He was 93," said Abhinay. The late actor has credit to numerous movies in his name and was quite acclaimed in the Marathi film industry as well.

Ramesh Deo had worked in several movies including 'Anand', 'Aapki Kasam', 'Mere Apne', 'Mr India', 'Khilona', 'Hulchul' and others. So far, he had worked in around 285 Hindi cinemas and 190 Marathi films. He had also produced feature films, TV serials and advertisement films. He has done notable work in the entertainment industry.

The news of his death broke the hearts of his fans as they took to social media to express their grief.

Similar tweets flooded in after the sad news came out.

Ramesh Deo was an actor, director and producer as well. He started his career in the year 1951 with the film 'Paatlaachi Por', which was a Marathi film. His first Hindi film was 'Aarti' under 'Rajshree Productions'. It was released in the year 1961.

In his personal life, Ramesh Deo was born on January 30, 1929, in Maharastra and has two children - Ajinkya Deo and Abhinay Deo. He was married to Seema Deo.