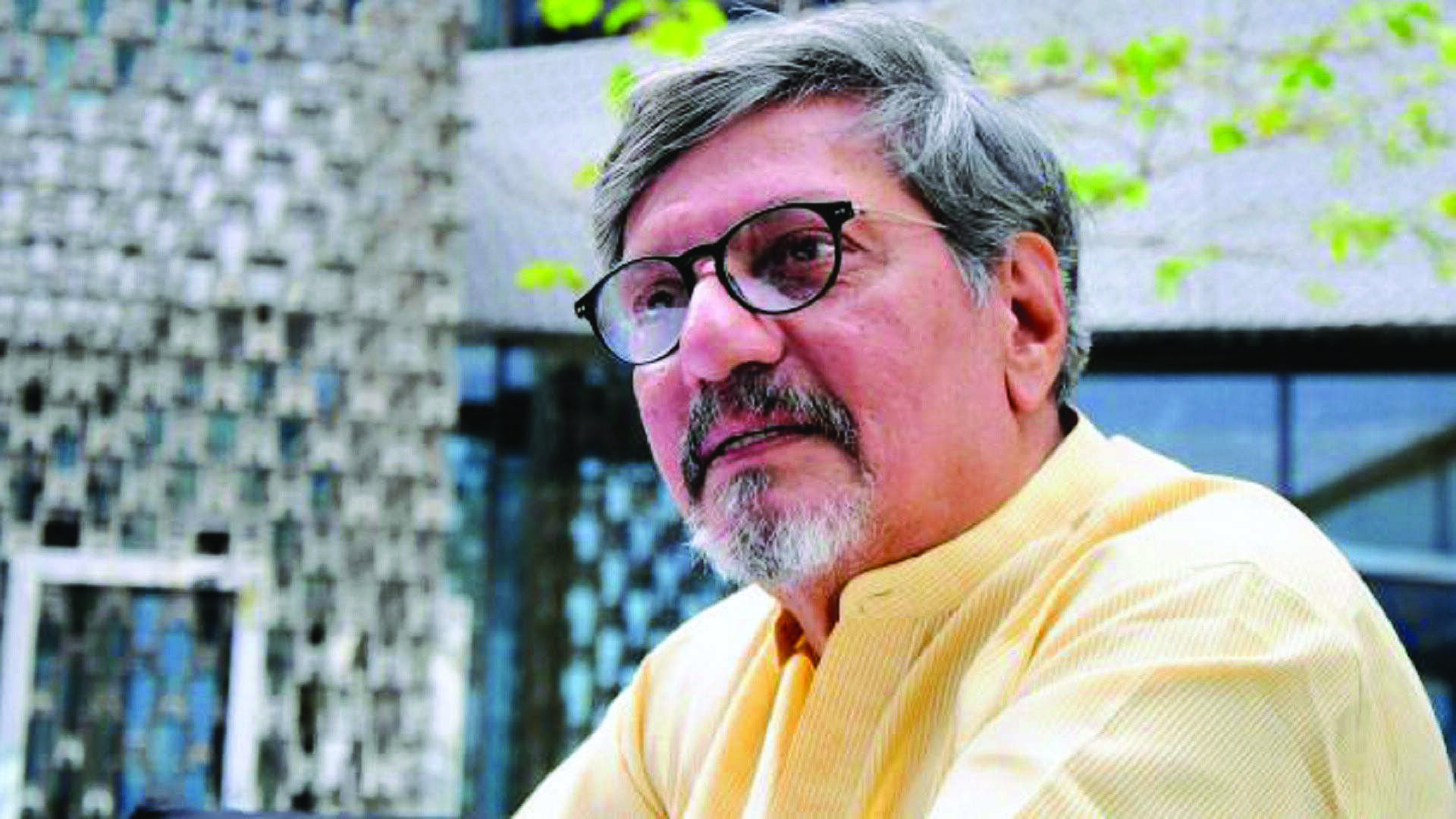 Veteran actor Amol Palekar is admitted at the Deenanath Mangeshkar Hospital in Pune. He is suffering from prolonged illness.

Amol Palekar, 77, is known for his work in parallel cinema and television shows, with 'Rajnigandha', 'Chitchor', 'Gol Maal', 'Shriman Shrimati' and 'Chhoti Si' Baat being some of his most successful films.

His wife Sandhya Gokhale told a leading news agency, "There is nothing to worry about Amol Palekar's health. He is recovering and his condition is better than before."

On being asked about what he is suffering from, Sandhya said, "This is an old illness. Due to excessive smoking, he was admitted to the hospital 10 years ago as well. But his condition is fine."

Amol has been missing from the spotlight for quite some time. He returned to acting with the film, 'Halla Ho', which was released on 'ZEE5' last year. It was a true story of a Dalit woman who attacked a rapist in an open court. It also featured Rinku Rajguru, Barun Sobti, Upendra Limaye, Indraneil Sengupta.