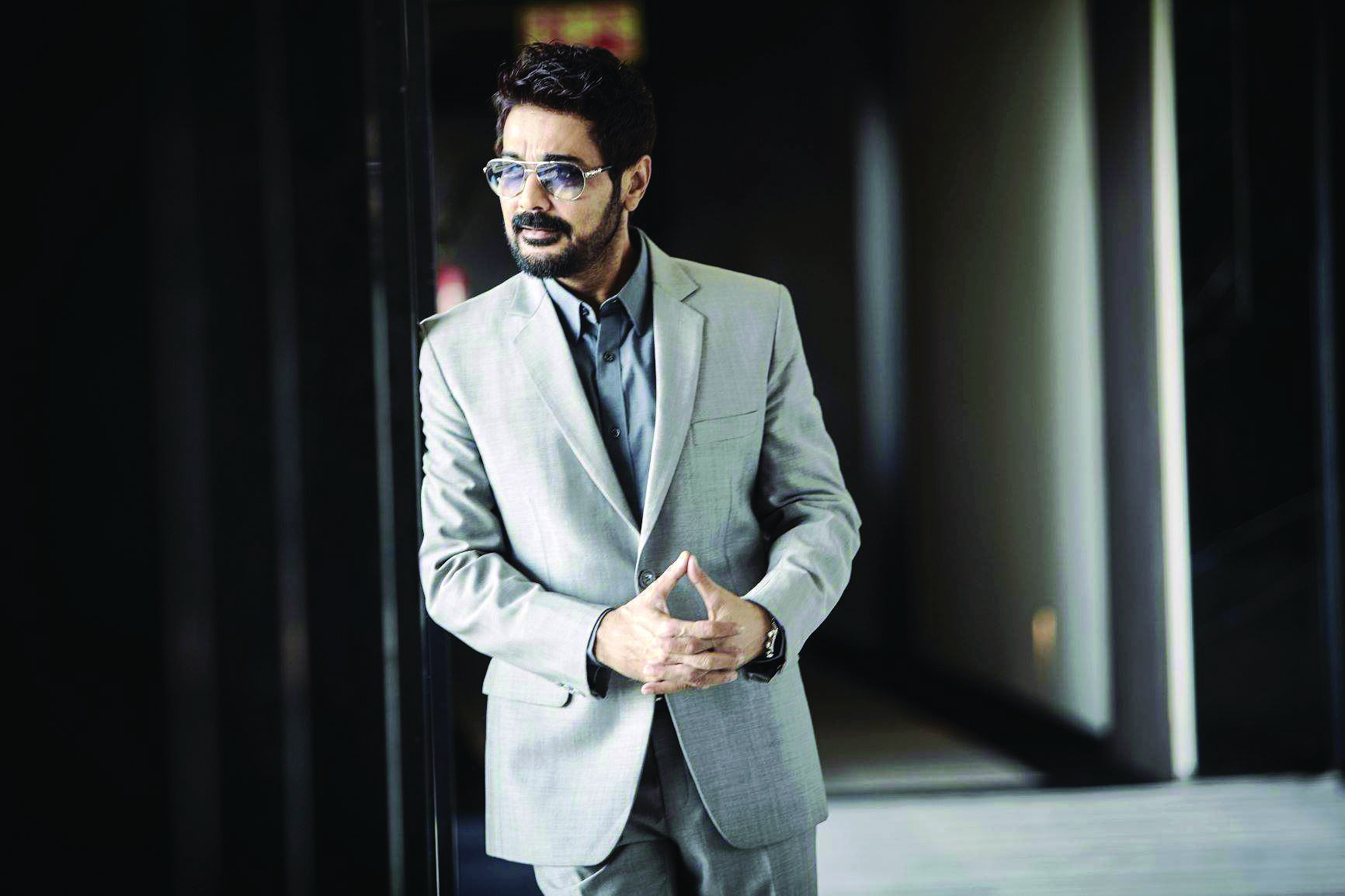 Vasan took to his 'Instagram' stories to confirm the same.

"I have tested positive and have isolated myself. It is what it is with sore/throat/fever/fatigue/cough," he wrote.

The filmmaker's last directorial venture was 'Ray', an anthology series based on the short stories written by legendary filmmaker Satyajit Ray.

Sutapa, 54, who tested positive for COVID-19, also mourned the loss of a relative, whose funeral she could not attend due to her diagnosis. She was sad that she could not pay her last respects despite living in the same city.

"When you hear it is positive just as you open your eyes, I rested assured it is going to be a negative day. Mumani Saab! She was one of the rare people I always found smiling. She left us for the forward journey today. Irrfan loved her. She was the most simple uncomplicated beautiful woman I knew. 'Inna lillahi wa inna ilayhi raji'un'," she wrote.

Bengali film superstar Prosenjit Chatterjee, who is undergoing home isolation, had complained of uneasiness, following which his samples were examined and the disease detected, they added.

Taking to 'Twitter', the 59-year-old actor said, "Unfortunately, I have

tested positive for COVID-19. After consulting with my doctor, I'm currently in home isolation and hoping for a speedy recovery."