Varun Dhawan is not working on Arun Khetarpal biopic 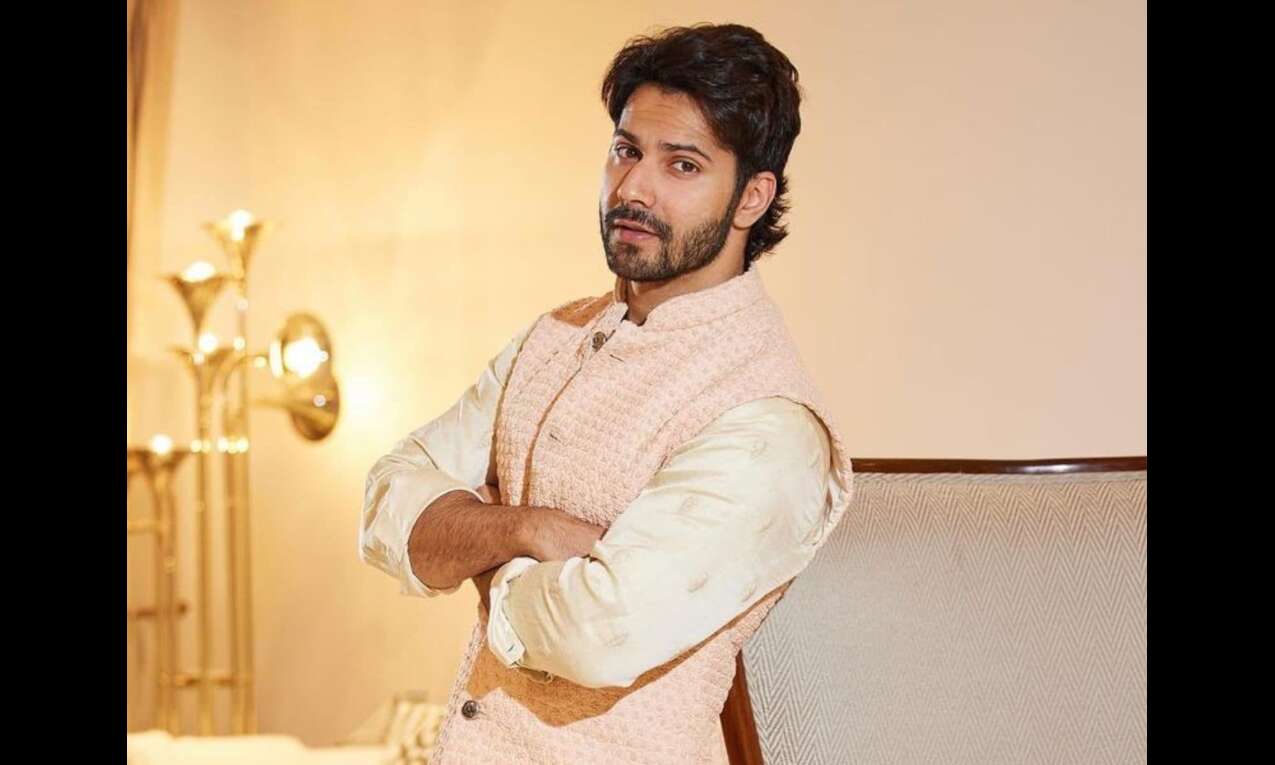 Mumbai: Actor Varun Dhawan says he is not working on Sriram Raghavan's biopic on Arun Khetrapal, the youngest Param Vir Chakra recipient, but hopes the director makes the film someday with a new actor.

The project, backed by Dinesh Vijan, was announced in 2019. The film, however, got pushed due to the Coronavirus pandemic.

Ahead of the release of his latest "Jugjugg Jeeyo", Dhawan told PTI that the production of the biopic faced repeated delays.

"Every time we tried to start the film, we got hit by a wave. I was dying to do that film, but I don't think I can do it anymore because too many things have come up. Sriram also went to his other film. It was just impossible to shoot the film in the pandemic with those many people staging it," the 35-year-old actor said.

The film would have marked the second collaboration between the actor and the director after their 2015 hit "Badlapur".

The actor said another reason why he won't be able to be a part of the biopic was that the role required him to play a 21-year-old, which he isn't sure about now.

"Now that things have calmed down, I keep urging Sriram. I've begged him that he should make it with someone else. I might play some other part in it if I have to. My thing is, how do I play a 21-year-old now? I'm conscious of that. I don't feel convinced. Sriram and I share an honest relationship with each other. But I'll still try to convince Sriram to make it because it's a story that needs to be told," he added.

The film is scheduled for a theatrical release on June 24.