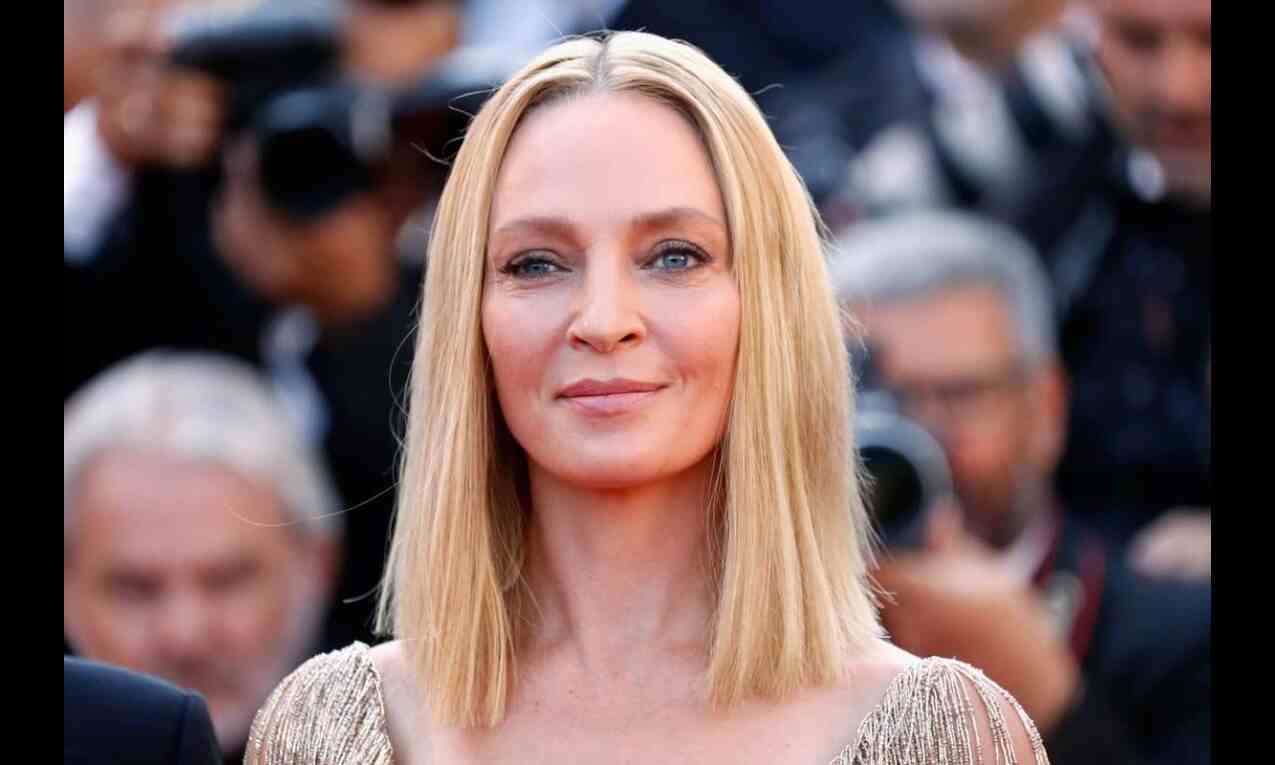 According to Variety, the streamer has yet to disclose the character details of Thurman and Golding and how they will be incorporated into the new sequel.

While Thurman is known for her high-octane action performances in the "Kill Bill" franchise and "Pulp Fiction", Golding dipped his toes into the genre with "Snake Eyes".

Directed by Gina Prince-Bythewood, "The Old Guard" follows a covert team of immortal mercenaries who have to fight to keep their identity a secret when they find themselves exposed and an unexpected new member is discovered.

For the follow-up, Victoria Mahoney will take over directing duties from Prince-Bythewood, who will stay on the project as a producer. Mahoney's credits include episodes of "Lovecraft Country" and "The Morning Show".

Greg Rucka, who co-created the graphic novel on which the series is based, has penned the screenplay of the sequel alongside Leandro Fernandez.

Following its July 2020 premiere, "The Old Guard" became one of Netflix's most popular action films to date, with a reported 186 million hours viewed in its first 28 days of release, according to the streamer.