UKVI interacts with TAAI on visa updates for the UK 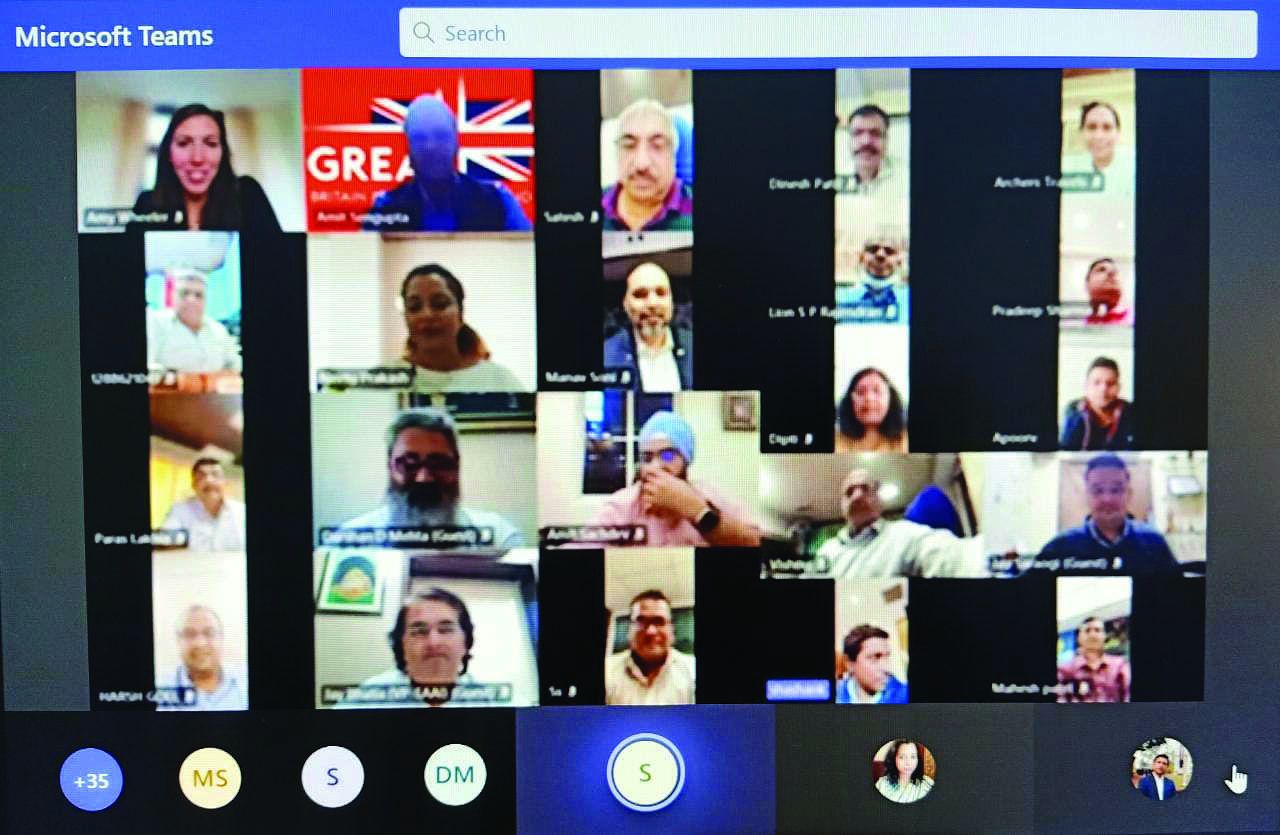 On February 14, UK Visas and Immigration (UKVI) interacted with travel agents from the eastern region of India during a virtual session organised for the members of 'Travel Agents Association of India' (TAAI).

2022 will be a year of celebration for the United Kingdom with three showstopper events to be held across the UK - Birmingham 2022 Commonwealth Games, The Queen's Platinum Jubilee and Festival UK 2022 - that will bring people together, inspire the next generation and be a moment of renewal for the UK as people emerge from the Coronavirus pandemic.

After such a difficult time for all, these events are something everyone can look forward to. They represent a much-longed-for return to normality, a time when sports stadia, theatres and streets will be filled with people again.

The UK has a long and proud history of staging major global events. 10 years after London 2012, these milestone moments, alongside 'The Coventry City of Culture', the centenary of the 'BBC' and the 75th anniversary of 'Edinburgh Festivals', will recreate that same sense of national celebration.

In June, the UK will mark The Queen's Platinum Jubilee and give thanks to Her Majesty for her 70 years of service to this country and the Commonwealth.

In July, 1.5 billion people across the globe will tune into the Birmingham 2022 Commonwealth Games, the biggest sporting and cultural event the West Midlands has ever held along with the first carbon-neutral games.

Nick Low, British Deputy High Commissioner to Kolkata, said: "I was delighted to bring our friends from the TAAI and colleagues from the Home Office's UKVI together. I know from people, who get in touch every day, how much appetite there is to get leisure travel back to where it was before the pandemic. The visitor economy brings people together and creates bonds and understanding between our countries. It also makes a huge contribution to our prosperity. Hospitality and tourism employ over three million people in the UK and ten times that in India. In London alone, tourism accounts for one in every seven jobs and almost 12 percent of the capital's economy."

"I was honoured to be a part of the virtual session with the TAAI. The session was organised at the perfect time as just last week, the UK introduced new travel rules for passengers arriving in the UK. The new rules provide stability for an industry that has been hugely impacted by the pandemic and will allow travellers the chance to re-connect with friends and family in the UK. These sessions with TAAI allow us to keep experts informed of

such changes and their impact and provide us with invaluable insights into the industry. I

look forward to more in the year ahead as we all start to make the most of our global connections again," said Amy Wheeler.

Manav Soni, Chairman, TAAI, Eastern Region said: "The UK has been and would always be one of the preferred destinations for the Indians. With the pandemic moving towards the endemic, this summer would certainly see a surge of outbound movement from India to the UK. The added attraction would be the Commonwealth Games in Birmingham."