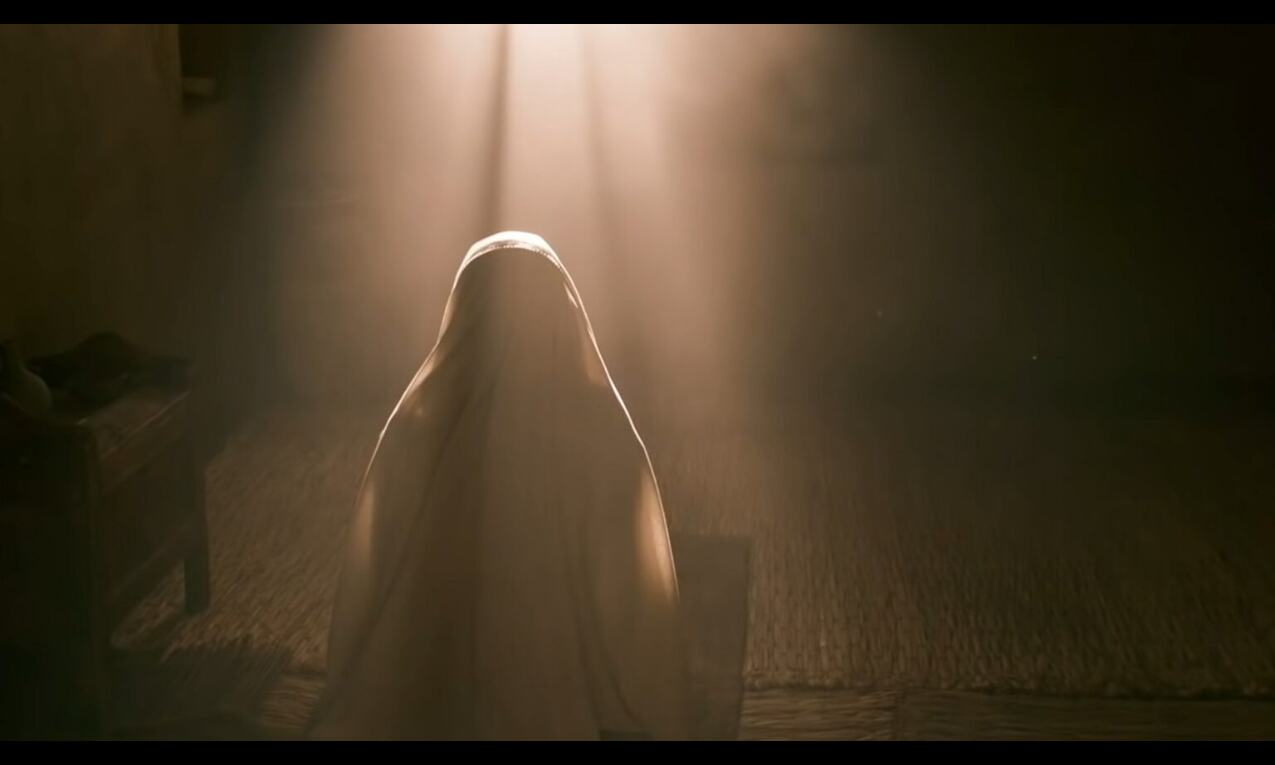 London: One of the UK's largest cinema chains announced the cancellation of all screenings of a controversial new film claiming to reflect the story of the daughter of Prophet Muhammad after British Muslim protests across different cities.

Cineworld recently said in a statement that it took the decision to cancel all showings of 'The Lady of Heaven' to ensure the safety of staff and customers. An online petition calling for the film's removal from all UK cinemas has attracted over 123,000 signatures, with several British Muslim groups issuing statements in protest.

"Due to the recent incidents regarding screenings of 'The Lady of Heaven', we have made the decision to cancel upcoming screenings of the film nationwide to ensure the safety of our staff and customers," Cineworld said in an email to the protesting groups.

"Please accept our sincere apologies for the caused inconvenience," the chain said.

The film is described on its website as a heart-wrenching journey of Lady Fatima the daughter of Prophet Muhammad.

In accordance with Islamic tradition, during the making of this film no individual represented a Holy Personality. The performances of the Holy Personalities were achieved through a unique synthesis of actors, in-camera effects, lighting and visual effects, the website reads.

But the protesters and those behind the online petition on Change.Org have condemned it for inaccurate depictions of early Islamic history and claim the film has been created to cause heartache for all Muslims as well as spread false information on Islam.

"It is underpinned with a sectarian ideology and is blasphemous in nature to the Muslim community," reads a statement from the Bolton Council of Mosques, which led protests against the screenings in northwest England.

"It grossly disrespects the Prophet Muhammed (peace be upon him) in many ways and is deeply disturbing to every Muslim. It also misrepresents orthodox historical narratives and disrespects the most esteemed individuals of Islamic history. The storyline begs the question to what extent the producers had considered the huge impact of this film upon the Muslim community and notions of sacredness dearly held by them," it notes.

The film, written by Kuwait-born Yasser al-Habib and released in the UK on June 3, has been banned in Egypt and Pakistan, while in Iran, clerics have issued a fatwa against anyone who watches it. In the UK, demonstrations have been held across cinemas in Birmingham, Bolton, Bradford and Sheffield.

Baroness Claire Fox, a House of Lords peer, tweeted to criticise the cancellation of the screenings to warn against cancel culture.

"Disastrous for the arts, dangerous for free speech, a lesson to those who argue identity politics are no threat to democracy," she said.