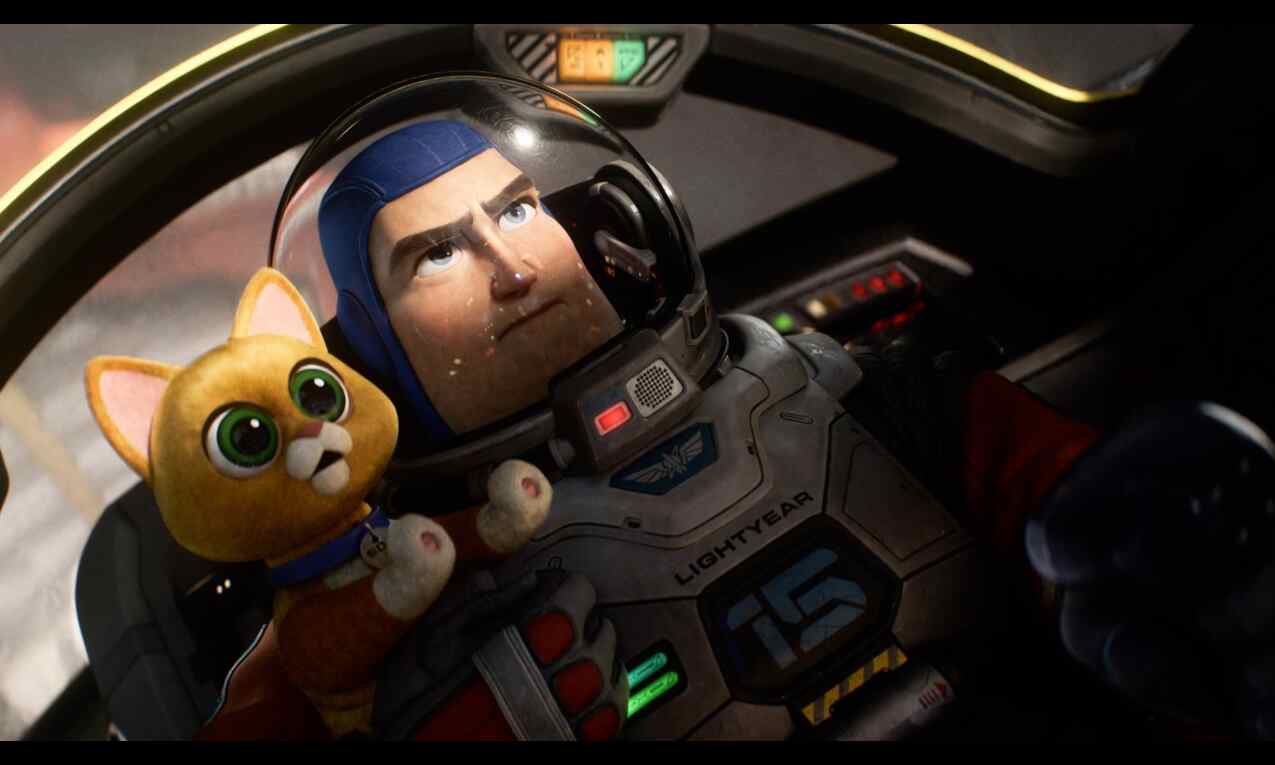 Dubai: The United Arab Emirates on Monday banned the upcoming Pixar animated feature Lightyear" from showing in movie theaters amid reports that the film includes a kiss between two female characters.

The Emirates, home to Abu Dhabi and Dubai, announced through its Media Regulatory Office of the country's Ministry of Youth and Culture that the film would not be opening in the country this Thursday.

"The film is not licensed for public screening in all cinemas in the UAE, due to its violation of the country's media content standards," the office said in a tweet.

The office confirms that all films screened in cinemas across the country are subject to follow-up and evaluation before the date of screening to the public, to ensure the safety of the circulated content according to the appropriate age classification.

The office did not elaborate on the tweet and did not immediately respond to questions from The Associated Press. The tweet included an image of the film's poster, with the profile image of its main character Buzz Lightyear with a no symbol over it in red. Movie theatres in the UAE, a federation of seven sheikhdoms on the Arabian Peninsula, had already advertised showtimes for the film.

The movie, with actor Chris Evans voicing the inspiration for the Buzz Lightyear action figure from the Toy Story films, reportedly includes a character voiced by actress Uzo Aduba kissing another woman with whom she's in a relationship.

The UAE, like much of the wider Mideast, is a Muslim-led nation that criminalizes same-sex relationships. The U.S. State Department warns that Islamic or Shariah, the law can include the death penalty for same-sex conduct, while Dubai can levy a 10-year prison sentence and Abu Dhabi allows for up to 14 years.

However, such prosecutions are rarely reported and LGBTQ individuals do live in the skyscraper-studded city-state of Dubai, home to the long-haul carrier Emirates.

The 200 million Lightyear is expected to be a major draw for Disney, with analysts estimating it could gross over 100 million in its first weekend.