TXT to hold four shows in Asia in October 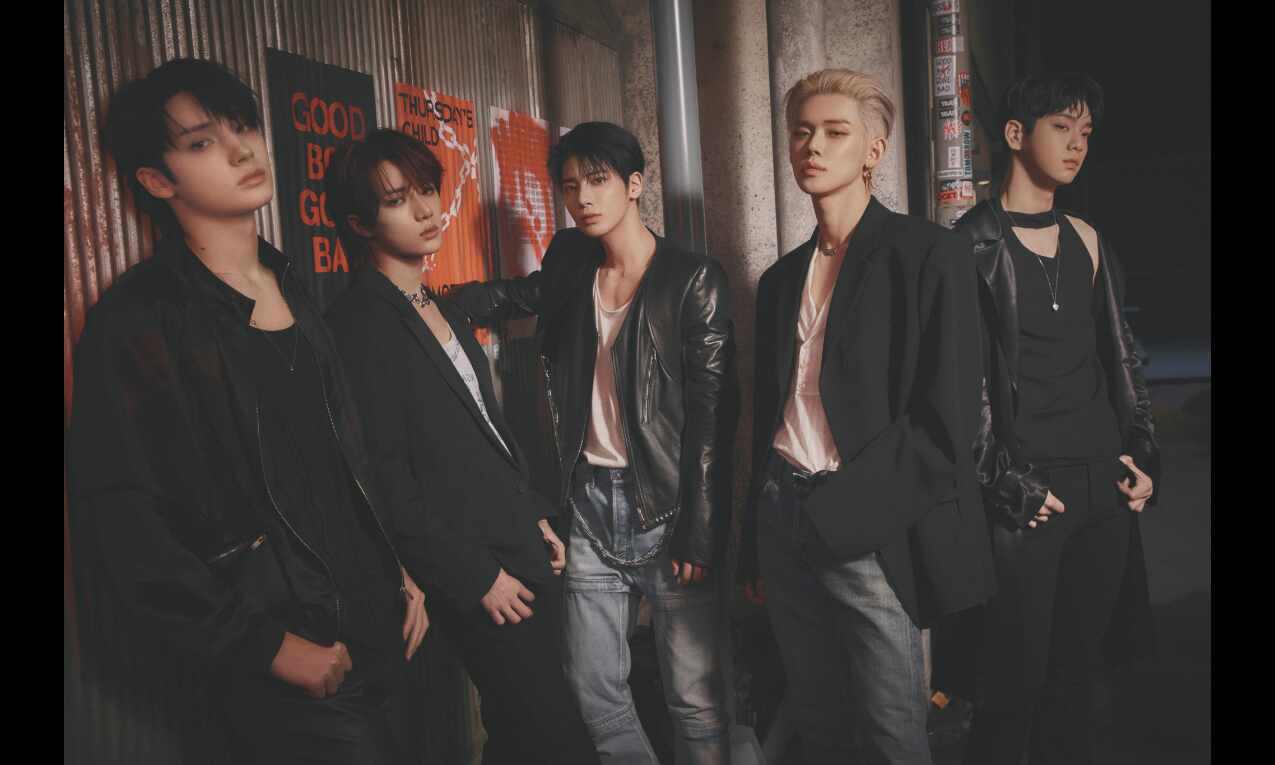 New Delhi: South Korean music group Tomorrow x Together will be performing four concerts in Asian cities - Jakarta, Manila, Taipei and Bangkok - following shows in Korea, Japan and the US as part of their upcoming debut world tour.

Popularly known as TXT, the band announced on Tuesday that 'TOMORROW X TOGETHER WORLD TOUR IN ASIA' will be held in Jakarta on October 12, in Manila on October 15 and 16, in Taipei on October 19, and in Bangkok on October 22 and 23.

According to a press release from BigHit Music, TXT will kickstart the tour from their native Seoul on July 2 and 3.

The quintet comprising Soobin, Yeonjun, Beomgyu, Taehyun and HueningKai will follow it up with concerts in seven cities across the US: Chicago on July 7, New York on July 9, Atlanta on July 12, Dallas on July 14, Houston on July 17, San Francisco on July 21 and finally Los Angeles on July 23 and 24.

After these eight shows in the US, TXT will head over to Japan where they will hold concerts in Osaka on September 3 and 4 and Chiba on September 7 and 8.

The group, who made their debut in 2019, released their fourth EP titled 'minisode 2: Thursday's Child' in May.