'Two friends coming together have a shoulder to cry on' 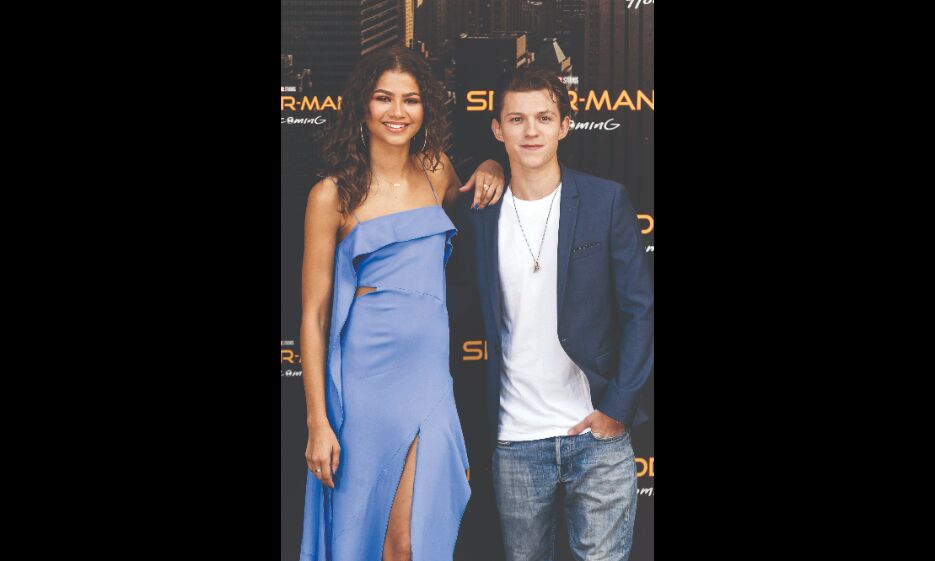 Tom Holland and Zendaya are busy promoting their upcoming film, 'Spider-Man: No Way Home' and it has been delightful to see the duo talk about their relationship in the most subtle way. During his appearance at London's event, Tom spoke about

his equation with Zendaya and how the duo has managed to deal with fame together with their 'companionship'.

Considering the actor shot to worldwide fame at just 19 after playing the role of one of the most loved superheroes, Spider-Man, Holland revealed how Zendaya who plays MJ in the films has been a huge support for him offscreen as well. Speaking about dealing with fame together with her, Holland told 'AP', "The biggest way is just companionship."

He further added, "Two friends coming together, experiencing this world, going through the same problems at the same time, having a shoulder to cry on, has been a huge thing for the pair of us and with Jacob Batalon as well. We really are a family", via 'AP'.

At the same event, Zendaya also echoed Holland's emotions and agreed that it is nice to have someone to be there and listen. She maintained that while her journey of dealing with fame started very young and it was a slow progression, it was a different case of Holland who received overnight success. Zendaya further added that the duo shares how they continue to learn from their experiences.